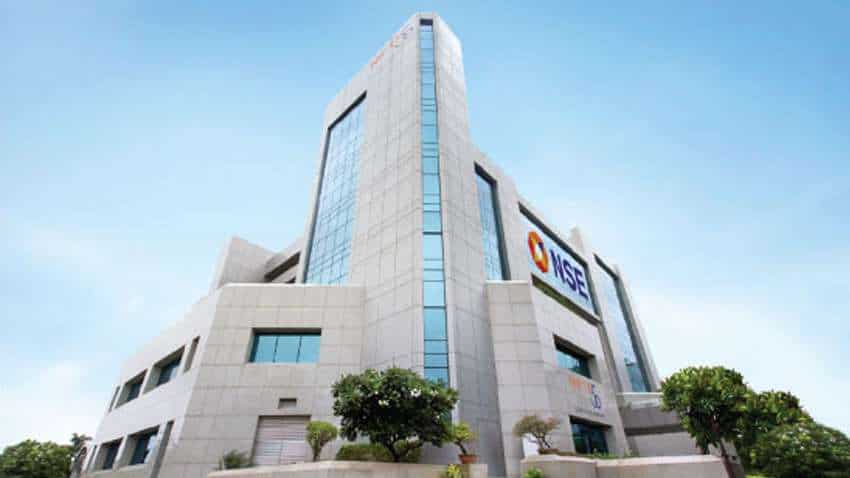 Stock Market Today HIGHLIGHTS: Bulls took control of Dalal Street with frontline indices ending green on a day which was marked by high volatility. The market traded in a range throughout the day dabbling between highs and lows. BSE Sensex settled at 61,980.72, down 107.82 points or 0.17 per cent. Meanwhile, Nifty50 was trading at 18,409.65, down just 6 points at the closing time.

Here are top highlights of the day's action:

2) The markets traded with high volatility. India VIX, a measure of volatility in the index was 15.10, up 3.17 per cent from the Tuesday closing.

7) The rupee depreciated by 34 paise to close at 81.25 (provisional) against the US dollar on Wednesday on disappointing trade data and foreign fund outflows. Forex traders said a negative bias on risk aversion in global markets weighed on the local unit. At the interbank foreign exchange market, the local unit opened at 81.41 and later witnessed an intraday high of 81.23 and a low of 81.58 during the session.
The domestic unit finally settled at 81.25 against the American currency, registering a fall of 34 paise over its last close. On Tuesday, the rupee appreciated 37 paise to close at 80.91 against the US dollar. PTI

8) Singapore-based SGX Nifty, an early indicator of Nifty movement was trading with a negative bias. The SGX Nifty futures were trading at 18,459.5, down over 35 points or 0.19 per cent. DOW 30 Futures were also trading with declines at 33,685, higher by 92 points or 0.27 per cent, narrowing earlier losses.

Catch all the updates here!

Bulls and bears were evenly matched around 12 pm today as the markets were trading flat. The top laggards were pharma and realty sector which offset the gains made by IT and Bank stocks.

Bikaji Foods Shares, Medanta Shares Listing Price NSE, BSE: Shares of Bikaji Foods International Limited and Medanta operator Global Health Limited made a positive debut on stock exchanges at a premium of 10 to 20 per cent above the issue prices. Shares of Bikaji Foods and Medants have been listed and admitted to dealings on the BSE and NSE in the list of 'B' group of securities. While Medanta shares opened at Rs 398.15 apiece on BSE and Rs 401 on NSE, yielding a return of around 20 per cent on the listing; Bikaji Foods shares too made a decent start on the BSE and NSE, listing at a premium of around 10 per cent at Rs 321.15 and Rs 322.80, respectively.

On the daily chart, Gold prices settled around the Rs 52700 level and have formed a Gravestone doji candlestick, this expert said. This indicates that prices may retrace from the higher level, he said.

"Investors will now focus on retail sales data to take further cues from the Fed. The Poland missile attack has supported Gold at a lower level. The short trend is positive for Gold as long as the 52000 level is intact on the downside," he further said.

Stock Market Today: In the 15 Nifty sectoral indices, 9 were trading in the red against six gainers. Nifty Realty and Nifty FMCG were top laggards while, Nifty PSU Bank and Nifty IT were top performers.

India VIX, a measure of volatility on Nifty was up today by over 2 per cent and at 14.95.

In the 50-stock index 18 stocks advanced against 32 declines. 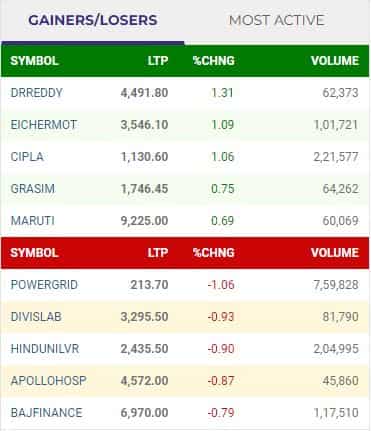 The correction was on the back of listing of over Rs 237 crore bonus shares today.

Stock Market Today LIVE Updates: Global cues are mixed with US markets maintaining their winning streak. Frontline indices closed positive for second consecutive day with Dow 30 ending Tuesday at 33,592.90, up 56.22 points or 0.17 points. S&P 500 closed at 3,991.73, up 34.48 points or 0.87 per cent while Nasdaq Composite settled at 11,358.40, up 162.19 points or 1.45 per cent. The Wall Street traded with positivity amid strong September quarter results from Wallmart, shares of which were up 6 per cent.

However, investors must watch out for geo-political tensions as Russian missile lands in Poland a NATO ally. Two people are reported dead. While, the country has deployed forces, the President Andrzej Sebastian Duda said that there were no concrete evidence on who fired it. He said that it was an isolated event.

Singapore-based SGX Nifty, an early indicator of Nifty movement was trading with a negative bias hours before market opening time for local exchanges. The SGX Nifty futures were trading at 18,393, down over 100 points or 0.55 per cent. DOW 30 Futures were also trading with declines at 33,497.70, lower by 95.20 points or 0.28 per cent.

Dollar Index was down and hovering just over 106 against the basket of six major currencies. 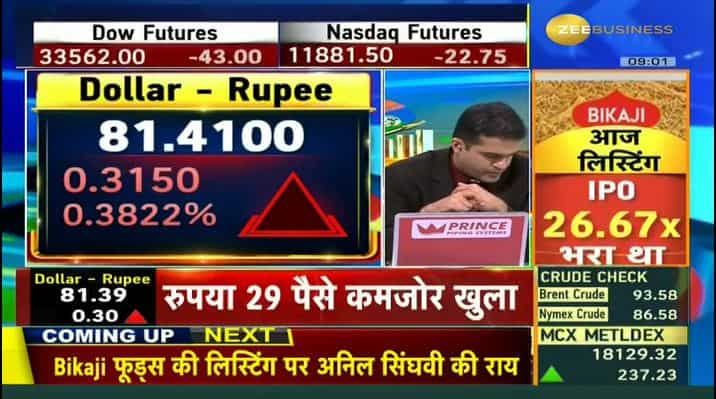 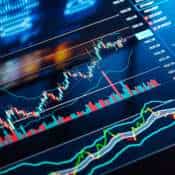 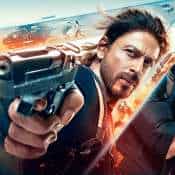 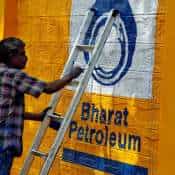 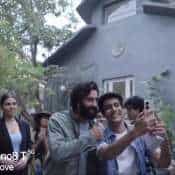 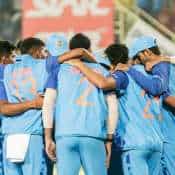