Stock Market Live News Today: The Indian markets snapped a seven-day declining trend to end positive as the Reserve Bank of India announced a rate hike of 50 basis points during its September bi-monthly policy. The Sensex jumped almost 1000 points, while the Nifty closed near 17100-mark today.

The 12-share banking index – Nifty Bank gained most of the sectoral indices, up 984 points or 2.6 per cent to 38,632, led by private lenders such as IndusInd Bank and Kotak Bank.

According to several analysts, the markets have drawn comfort from expectations that the RBI may be nearing the end of the rate hike cycle in India. And, could also be seen as the reason for the massive surge after seven declining sessions on Friday.

Almost all sectoral indices were in the green at the market close. Nifty Bank, Financial, and Metal each gained over 2 per cent, while Auto and Realty were up around 2 per cent at the close.

Indian Rupee is likely to have a depreciating trend over the next quarters, however, the pace of fall could be slow, Senior Technical Analyst Amit Sajeja said. We can expect INR to consolidate from here against the greenback. Full Report

Market Update: Sensex, Nifty Each Up Over 1.5%

Zee Business research analyst Varun Dubey in a n a special edition of Navratna SIP recommended Texmaco Rail and Engineering Limited to invest for good returns. It is a flagship company of the Adventz Group and is mainly in the business of heavy engineering, steel foundry, and Railway EPC. Full Report

As Lupin received USFDA approval for Mirabegron Tablets or Generic Myrbetrig, the share price of pharma firm jumped nearly 4.5 per cent to Rs 682 per share levels on the BSE and NSE intraday, respectively, during Friday’s trading session. Full Report

The yellow metal finally showed some glitter on Friday, September 30, as it crossed the psychologically important level of Rs 50,000. Silver too showed positivity as it is up by 0.53% to trade above Rs 55000 on the MCX. Full Report

Stocks To Buy With Anil Singhvi

Market expert and IIFL Securities Director Sanjiv Bhasin on Friday said that global volatility will fall and global markets will bottom out soon. He said that the US Dollar is showing signs of topping out. He picked three stocks – GMR Infra Fut, PNB Fut, and UltraTech Fut for investors that can yield high returns during in a special segment ‘Bhasin Ke Hasin Share'. Full Report 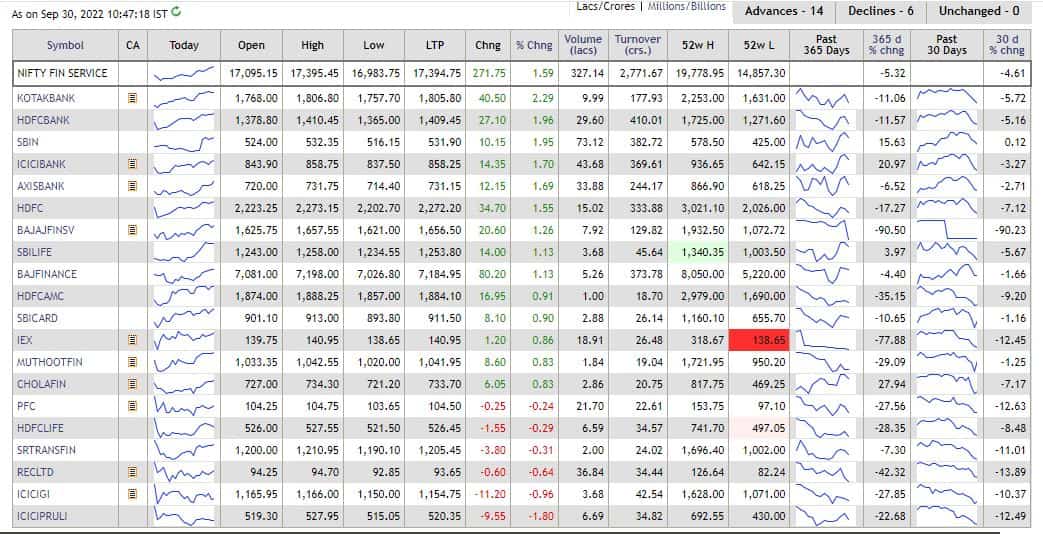 The Indian Rupee appreciated 24 paise to 81.49 against the US dollar in early trade on Friday ahead of the RBI monetary policy decision. Forex traders said the rupee gained as the dollar retreated from its elevated levels. However, the local unit is likely to remain volatile amid the announcement of the Reserve Bank of India (RBI) monetary policy decision. 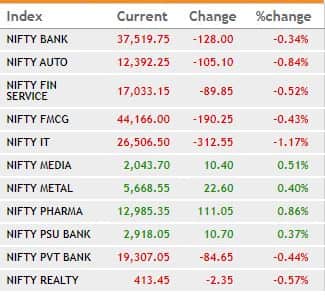 Most sectoral indices were declining in the early morning trade. IT, followed by Bank and Financials along with Auto dragged the market most – Hero Moto, Bajaj Auto, Tech Mahindra Hindalco, and IndusInd Bank, were among the top losers, while Metal and Pharma stocks like ONGC, Hindalco, ITC, Dr Reddy were among the top gainers on Friday. 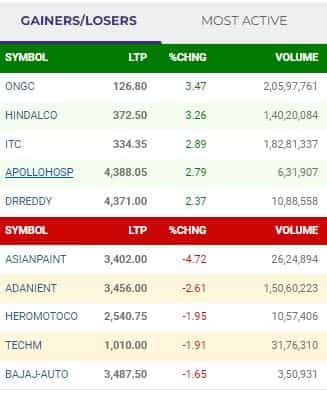 Tracking weak global markets, the domestic equity market dipped around 0.5 per cent in the pre-open session on Friday. The Nifty50 fell below 16,750 and the Sensex declined nearly 300 points.

From cash, techno, and F&O space, Zee Business brings you a list of 20 stocks that have been picked keeping in view investors' short-to-long term requirements. The list also comprises intraday calls for good returns on a given day. Full Report 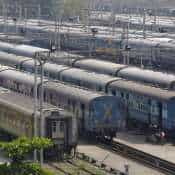 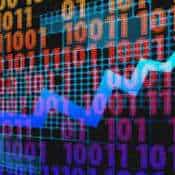 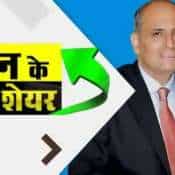 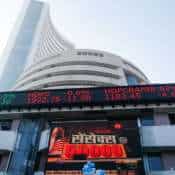 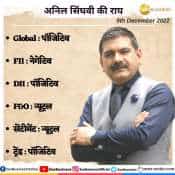 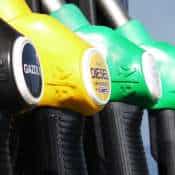