The Railways will train 50,000 youths in the age group of 18 to 35 years over the next three years as part of the Rail Kaushal Vikas Yojana. 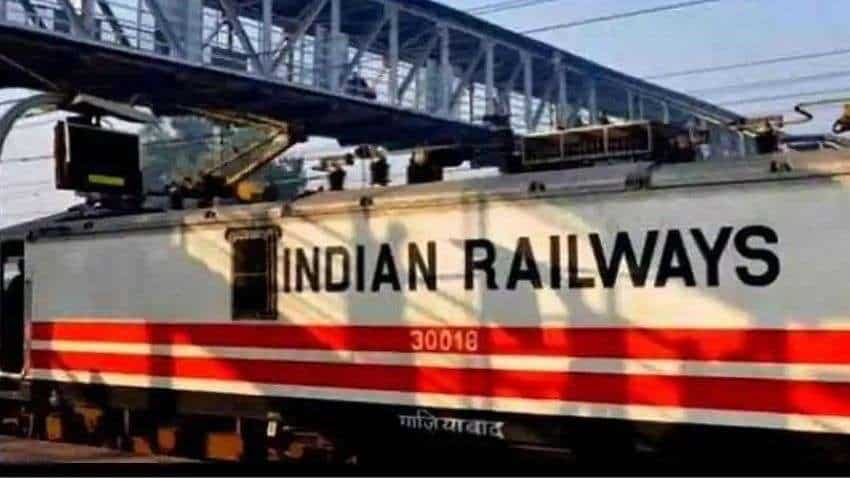 The Railways will train 50,000 youths in the age group of 18 to 35 years over the next three years as part of the Rail Kaushal Vikas Yojana, which was launched by Railway Minister Ashwini Vaishnaw on Friday.

Under the scheme, youths will be provided training in industry relevant skills in Railway Training Institutes, according to a statement issued by the national transporter.

The Rail Kaushal Vikas Yojana (RKVY) will contribute to the mission towards Atmanirbhar Bharat and is also a part of the series of initiatives in the Azadi ka Amrit Mahotsav, it said.

"In this age of electronics, these skills will be extremely relevant. I am happiest about the best aspect, fact, that this training will be available in the remotest areas, away from cities," Vaishnaw said while launching the scheme.

Training programmes will be conducted in four trades like electrician, welder, machinist and fitter, and participants shall be provided 100 hours of training in 75 Railway Training Institutes, which have been shortlisted around the country.

"Applications will be invited by these institutes from interested candidates periodically and participants will be selected following a transparent mechanism such as marks obtained in matriculation. However, participants shall have no claim to seek employment in the Railways on the basis of such training," the transporter said.

The curriculum for the programme has been developed by Banaras Locomotive Works, the nodal production unit for this scheme, which will also standardise assessments and maintain centralised database of participants.

The scheme is being launched for 1,000 participants initially and will cover 50,000 candidates over a period of three years, the ministry said.

"Trainees shall be required to undergo a standardized assessment and will be awarded certificate in the allotted trade by Railways/ National Rail & Transportation Institute on conclusion of the programme," it said.