Railway Board has decided to implement 20 innovations by its employees to make train journeys safer and improve passenger comfort. 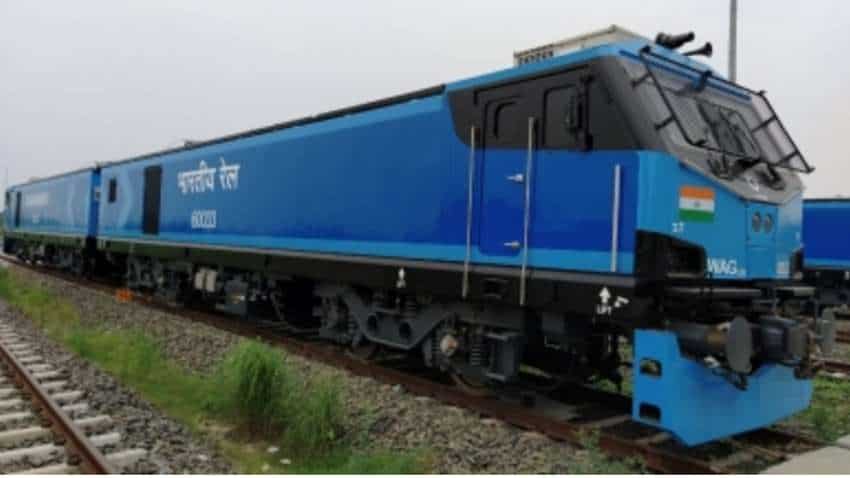 Indian Railways has been working aggressively to improve train journeys for its passengers. Now, in the latest development, the Railway Board has decided to implement 20 innovations by its employees to make train journeys safer and improve passenger comfort - such as a bell warning to alert travellers minutes before a train departs, real-time CCTV monitoring inside coaches, the printing of unreserved tickets through mobile applications - on a mass scale.

Noteworthy, Indian Railways had launched a dedicated portal in 2018 to solicit the good ideas attempted by its employees across zones, aiming to implement some of them across its network. Since then, zonal railways have uploaded their entries on the web portal. From September 2018 to December 2019, the portal received 2,645 entries. Of which, the Board has identified 20 for initial mass scale implementation across the railway network, according to an order issued by it on July 10.

Reportedly, an order has been issued to all zonal general managers and production units to gear up for the implementation of these ideas. Most of the 20 innovations are aimed at technical improvements to boost safety. Here are details of the innovations aimed at making train journeys safer and more comfortable:-

The North Central Railway has developed a vehicular system for ultrasonic flaw detection of rails, which is currently done manually.

The Malda division of Eastern Railway has used pyrometers to monitor speed and temperature of tracks.

The carriage and wagon department of Allahabad division of North Central Railway has developed a detector for hot axle box in running trains much before a possible derailment due to seizure.

Some of the innovations are also directed at passenger comfort.

The Western Railway has developed natural water coolers, with zero electric consumption, each at a cost of Rs 1.25 lakh and a lifespan of ten years. The system works on principle of heat transfer where water is passed through copper coils which are covered with cooling fabric active through a water dripping system. These coolers have been installed at Borivali, Dahanu Road, Nandurbar, Udhana and Bandra railway stations.

A bell system -- developed by Allahabad division -- alerts passengers at platforms that the train is ready to depart within two minutes and they should occupy their seats. This is already in use on platform number one of Allahabad junction railway station.

On the list is also a system to monitor real-time CCTV footage on board trains. While the coaches in Humsafar trains have CCTV surveillance, the footage is not monitored in real time. The NCR has developed a system for real-time monitoring inside trains and has installed it in all 18 coaches of Humsafar trains. The CCTV display unit is provided in the guard's compartment and the videos can be recorded and viewed later; it is aimed at quick resolution of crimes on board trains.

Another innovation the Railways is looking at is air quality monitoring equipment developed by NCR and installed at Allahabad railway station.

With the coronavirus pandemic encouraging people to go contact-less, the Northern Railway developed a system through which they issued unreserved tickets through mobile apps and bluetooth printers.

This pilot project helped Railways to open online UTS ticketing counters at stations, platforms, tent cities and passenger holding areas without UTS connectivity and uninterrupted power supply as these devices work on lithium-ion batteries and SIM cards. The Railway Board has instructed the zones to furnish implementation reports of these 20 innovations within the next three months.

Man cuts off tongue in UP''s Banda, offers it to Goddess