India 360: Rise In CAPEX Will Create Jobs, Know Which Other Sectors Will Get Boost?

Aapki Khabar Aapka Fayda - Digilocker Explained: What Is It, Why Govt Wants You To Store Documents In "Digital Locker", How To Use And More

India 360: Will Budget 2023 Overcome The Challenges Of The Indian Economy Ahead? Watch This Special Report

Seeking new treatments to slow the progression of Alzheimer's disease, researchers found the blood pressure drug nilvadipine increased blood flow to the brain's memory without affecting other parts of the brain. Alzheimer's disease is the most common form of dementia. The risk for the disease increases with age and the causes are largely unknown. Previous research has shown that blood flow to the brain declines in early Alzheimer's disease. These findings indicate that cerebral blood flow in patients with Alzheimer's can be reversed in some regions, according to the study published in the Journal of Hypertension. Nilvadipine is a calcium channel blocker used to treat high blood pressure. Researchers sought to discover whether nilvadipine could help treat Alzheimer's disease by comparing the use of nilvadipine and a placebo (a medicine or procedure prescribed for the psychological benefit) among people with mild to moderate Alzheimer's disease. Researchers note that sample sizes were too small and follow-up time too short to reliably study the effects of this cerebral blood flow increase on structural brain measures and cognitive measures. Previous studies have hinted that high blood pressure treatment could reduce the risk of developing dementia. The authors think that beneficial effects on brain blood flow could explain part of this effect.

India 360: Rise In CAPEX Will Create Jobs, Know Which Other Sectors Will Get Boost?

Aapki Khabar Aapka Fayda - Digilocker Explained: What Is It, Why Govt Wants You To Store Documents In "Digital Locker", How To Use And More

India 360: Will Budget 2023 Overcome The Challenges Of The Indian Economy Ahead? Watch This Special Report

Aapki Khabar Aapka Fayda: What Did Budget 2023 Bring For The Common Man? Watch This Special Report

Adani Enterprises, and 2 other stocks under ASM Framework--How it affects traders?

Adani vs Hindenburg: Hindenburg on Adani's 413-page rebuttal--who said what

Budget 2023: What Are The Demands Of Industry Sector From Budget 2023? | Shining India

Money Guru: What Is The Benefit Of Saving Schemes For Women? What Things To Keep In Mind If You Take The New Tax Regime?

Money Guru Budget 2023 Special: Old Vs New Tax Regime - Which One You Should Opt? Experts Decode

Money Guru: Budget 2023 - Will The Common Man's Expectations Be Met? Will The Government Make The New Tax Slab Attractive?

Money Guru: What Are The Expectations Of The Common Man From Budget 2023? Also Know Everything About Stockholding

Money Guru: What Should Be Your Asset Allocation Strategy Before Budget 2023? Which Sectors Will Get Boost?

Money Guru: How To Do Financial Planning For Soldiers? Know From Experts | Republic Day Special

Layoff 2023: Microsoft plans to hand out 11,000 pink slips to workers across divisions 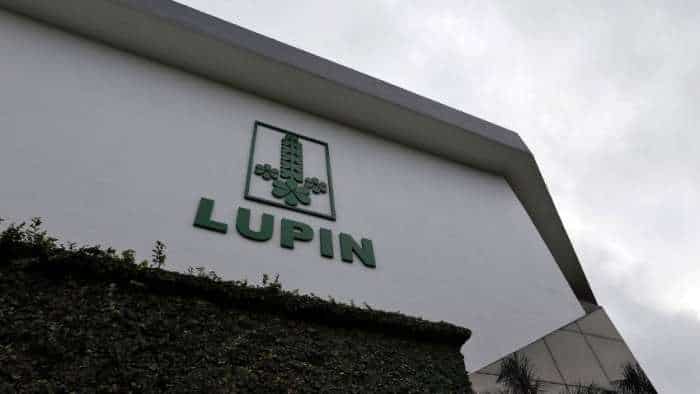 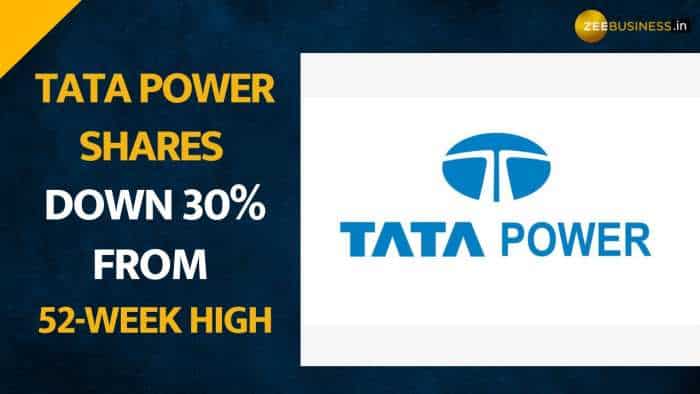 Tata Power shares down 30% from 52-week high--Should You Buy, Sell or Hold?

What Can Be The Big Announcement For LIC In Budget 2023?

Editor's Take: Before Budget 2023, Which Stocks To BUY In The Dip? Traders & Investors Must Watch | Anil Singhvi