Farmers staged silent protest holding coconut shell around their necks. They protested against a private coconut shell ash making company situated at Chettipalayam village outskirts of Coimbatore on Monday. Farmers alleged that it creates air pollution and dust pollution in and around farmlands in that area. They also alleged that this coconut shell ash making company exports shell ash to the United States and other countries. Farmers demanded the district administration’s inspection in this regard and also urged them to close the factory immediately. 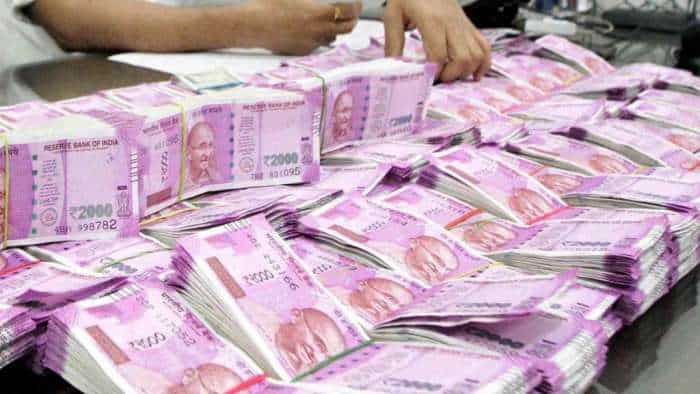