Aapki Khabar Aapka Fayda: COVID-19 vaccination for 18+ to open up

7th Pay Commission: This is what these government employees want

7th Pay Commission: These government employees have taken one of the toughest decisions and that is to go on strike. The strike is to press for their demand for a pay hike over which the government has been hesitating to implement even though the decision has already been announced that it will be done. Government employees want this to be implemented as soon as possible simply because with the general elections approaching, if the decision is delayed now, the poll process will ensure it is shelved for years.

Aapki Khabar Aapka Fayda: COVID-19 vaccination for 18+ to open up 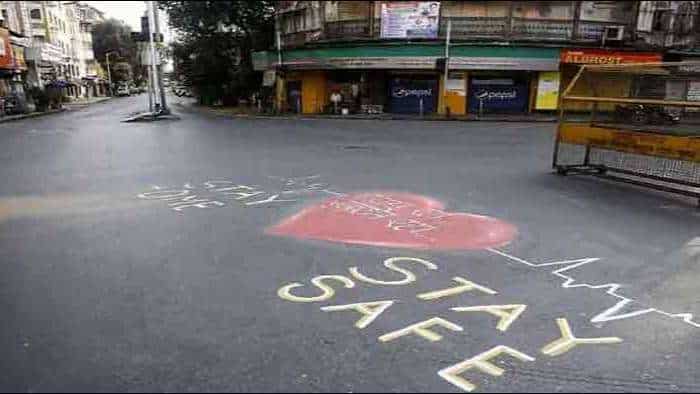