Now you can get your Aadhaar verification done offline by sharing a digitally-signed document generated by the Unique Identity Authority of India (UIDAI). 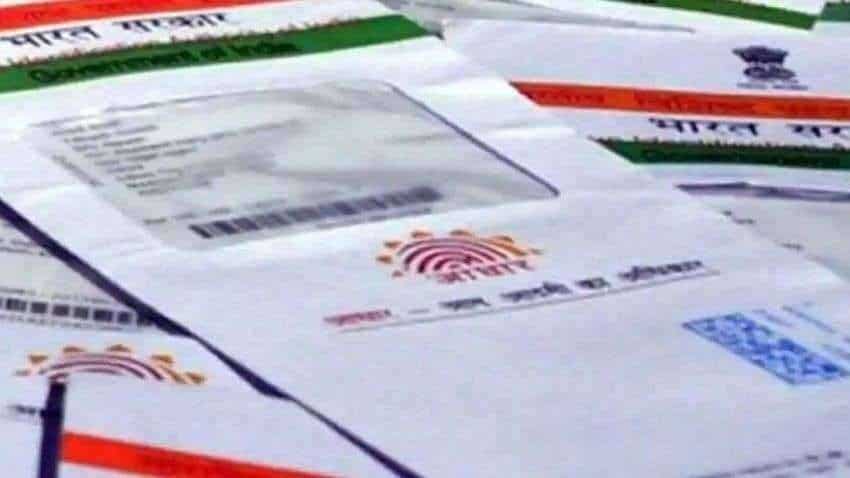 Now people can get their Aadhaar verification done offline by sharing a digitally-signed document generated by the Unique Identity Authority of India which will contain only the last 4 digits of the Aadhaar number assigned to the holder, according to new rules published by the government.

The Aadhaar (Authentication and Offline Verification) Regulations 2021 notified on November 8 and published on the official website on Tuesday have laid down a detailed process to enable offline verification of the Aadhaar for e-Know Your Customer process.

The rule gives Aadhaar holder choice to share as a digitally signed document, ?Aadhaar Paperless Offline e-KYC, generated by the UIDAI containing last 4 digits of Aadhaar number, demographic data like name, address, gender, and date of birth, and photograph of the Aadhaar number holder etc with authorised agency for e-KYC.

The other mode of verifications like one-time pin and biometric based authentication will also continue along with offline options.

Agencies authorised to verify Aadhaar data may choose any suitable mode of authentication and even opt for multiple factor authentication for enhancing security.

The new rules allow Aadhaar number holders to revoke consent given to any verification agency for storing his e-KYC data at any time.

UIDAI Latest: From slashed Aadhaar authentication charges, AePS transactions to Aadhaar 2.0 - What you need to know

How to link your Aadhaar with PAN? Know last date, process and other details here