Registration of housing properties in Mumbai municipal region more than doubled to 6,784 units in August. 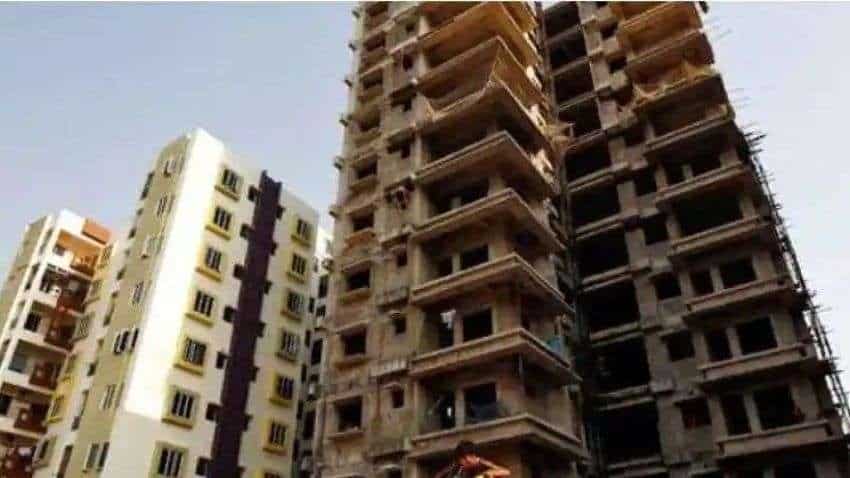 Registration of housing properties in Mumbai municipal region more than doubled to 6,784 units in August compared with the year-ago period, driven by fresh sales during the current month, according to Knight Frank India.

Mumbai BMC region (Churchgate to Dahisar and Colaba to Mulund) recorded property registrations of 6,784 units in August 2021, registering a growth of 157 per cent Year-on-Year (YoY) compared to August 2020, the consultant said in a statement.

The registrations for August 2021 were also 16 per cent higher compared to the pre-pandemic period of August 2019.

"Overwhelmingly, 92 per cent of the registered homes were fresh sales amounting to 6,241 units that were sold in the month of August 2021.

The percentage contribution of women buyers to the total registrations remained steady at about 4 per cent totaling 271 registrations.

The consultant also highlighted that the state government's collections from stamp duty for August 2021 have crossed Rs 400 crore mark, which is close to the 2019 monthly average.

"Going by the rise in fresh sales during the month which has consistently grown since April along with the significant rise of sales of homes priced up to Rs 1 crore, we can safely say that the real demand has put the woes of the second wave behind," he added.

With the upcoming festive season and the expected economic revival along with improved vaccinations, Baijal expects this sales momentum to grow stronger.

"We believe that the time is ripe for the state government to offer further concessions to improve homeownership especially amongst women to provide a fillip to this category of homebuyers," he added.

Stocks to buy today: List of 20 stocks for profitable trade on January 18