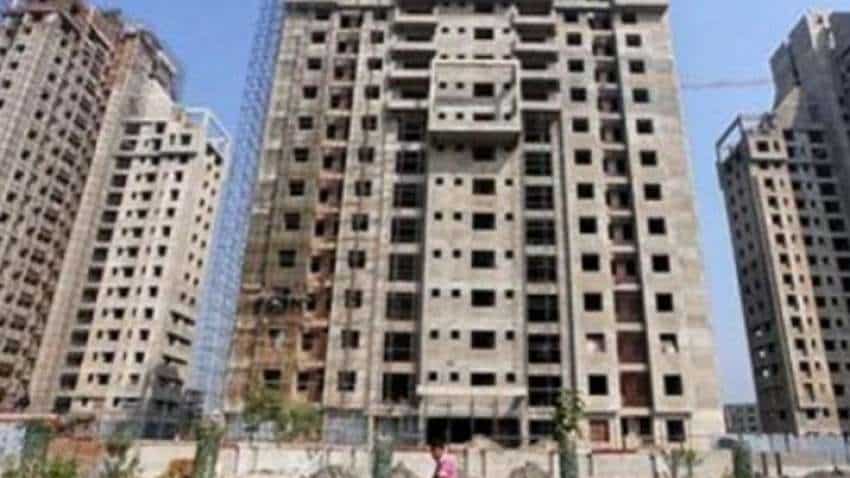 According to an investors presentation, new sales stood at Rs 874 crore in the first half of this fiscal year from Rs 368 crore in the corresponding period of the previous year.

The gross collection also rose to Rs 654 crore during the April-September period from Rs 284 crore in the year-ago period.

"Consolidated debt of the company net of cash and liquid investments is Rs 967 crore as on September 30, 2021 vs Rs 2,025 crore as on March 31, 2020 wherein total sold receivables and completed inventory in hand is Rs 3,369 crore as on date," the presentation said.

On Thursday, IBREL reported a consolidated net profit of Rs 5.64 crore for the quarter ended September.

In a regulatory filing, IBREL reported a consolidated net profit of Rs 5.64 crore for the quarter ended September. The company had posted a net loss of Rs 76 crore in the year-ago period.

Total income in the second quarter of this fiscal rose to Rs 381.24 crore from Rs 50.70 crore in the corresponding period of the previous year.

IBREL also announced the resignation of Sameer Gahlaut as non-executive director and Chairman of the company with effect from December 31.

The resignation of Gehlaut comes amid the proposed merger of IBREL projects with Bengaluru-based Embassy group.

After the conclusion of merger process, Embassy group will become main promoter.

IBREL said that Gehlaut has informed the board that he would resign as Chairman by the end of this year. Accordingly, Gehlaut submitted his resignation effective from December 31, 2021.

On proposed merger of its assets with Bengaluru-based realty firm Embassy group, IBREL said that it has got regulatory approvals from the Competition Commission of India (CCI), the NSE, the BSE and the Securities and Exchange Board of India (SEBI).

The company has filed the requisite joint application with the NCLT for approval to the scheme of merger.

"The application for approval of merger with NCLT is listed in the current quarter," it said.

Last year, Embassy Group entered into a definitive agreement to merge its certain residential and commercial projects with IBREL through a cash-less scheme of amalgamation. Embassy Group will become the promoters of the merged entity.

Embassy Group has around 14 per cent stake in IBREL and the same will increase to 45 per cent after the merger of assets of these two companies.