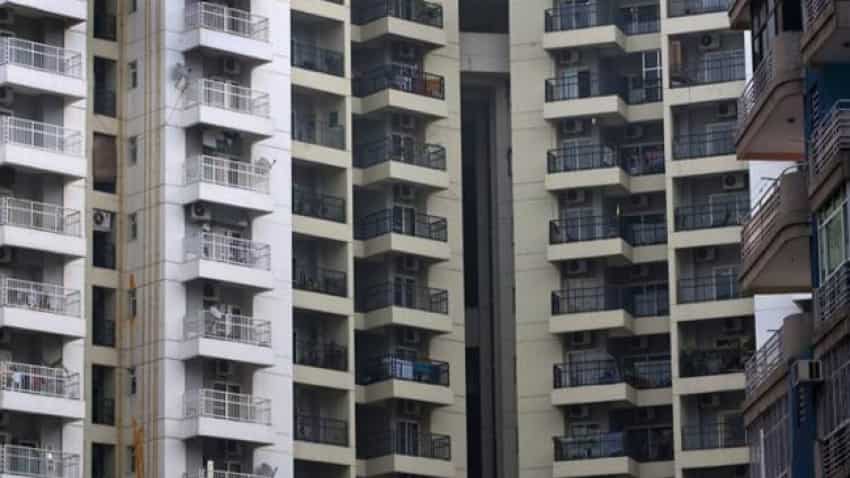 The Haryana government on Thursday rejected the Opposition's claims that illegal registration of immovable properties had taken place in the state.

Replying to a calling attention notice in Haryana Vidhan Sabha here, Deputy Chief Minister Dushyant Chautala said there was no truth in the claims that the deeds registered in the 32 cities of the state were illegal.

No loss of stamp duty and registration fee has taken place, he informed the House.

In the calling attention notice, INLD member Abhay Singh Chautala, Congress MLA Kiran Choudhary and other opposition members alleged that?illegal registration of properties had taken place in 32 cities and demanded a probe into it.

He said during the lockdown period from April 24 to June 30, 2020, there was no loss of government revenue due to registration of documents related to immovable property.

He, however, said that some sub-registrars in the state did not comply with the provision of section 7-A of the Haryana Development and Regulation Area (Amendment) Act.

The government has taken strict action in this case against the Sub-Registrars/Joint Sub-Registrars in the state, he said. Meanwhile, Haryana Home Minister Anil Vij proposed an official resolution to withdraw the Haryana Control of Organised Crime Control Bill, 2019 in compliance of provisions contained in Article 200 and 201 of the Constitution in Haryana which was unanimously passed by the Haryana Vidhan Sabha.

Vij said that the Haryana Control of Organised Crime Control Bill, 2019 was introduced to make special provisions for prevention and control of, and for coping with criminal activity by organised crime syndicate or gang and for matters connected therewith.

Thus, the Haryana Control of Organised Crime Bill, 2019 was made by the state government and was passed by Haryana Vidhan Sabha on August 4, 2019.?
The home minister said the bill was sent to the Ministry of Home Affairs.?

On seeking comments of the Ministry of Electronics and Information Technology by the Ministry of Home Affairs, it was observed that the provision for interception as proposed in Section 14 of the bill is already covered under provisions of the Indian Telegraph Act, 1885 and Information Technology Act, 2000 and rules framed there under respectively.

Thus, providing such provision in the Haryana Control of Organised Crime Control Bill, 2019 may lead to confusion and is not supported by the Ministry of Electronics and Information Technology.

He said the state of Haryana intends to introduce a new bill in view of the observations made by the Ministry of Electronics and Information Technology.
Meanwhile, the Haryana Assembly also passed two Bills -- Punjab Village Common Lands (Regulation) Haryana Amendment Bill, 2020', and Haryana Water Resources (Conservation, Regulation, and Management) Authority Bill, 2020.