In a regulatory filing, Embassy REIT said it has successfully raised Rs 4,600 crore coupon-bearing debt at an attractive interest rate of 6.5 per cent. 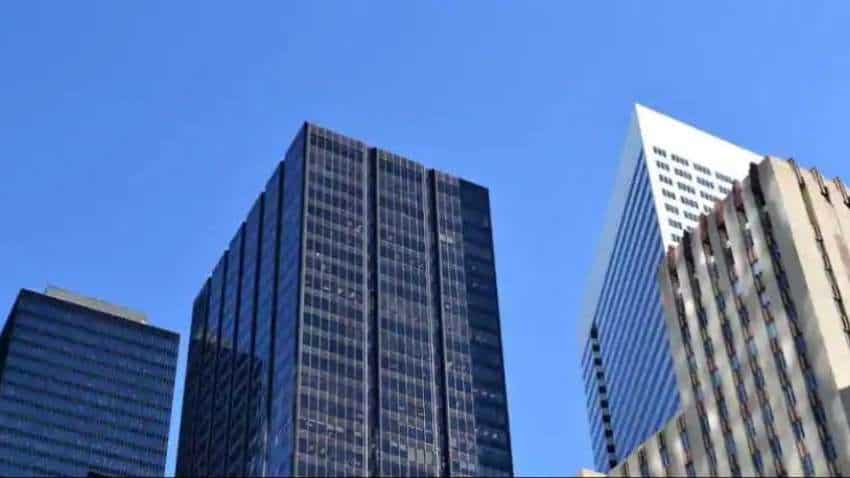 Embassy Office Parks REIT on Monday said it has raised Rs 4,600 crore debt at a low interest rate of 6.5 per cent to repay its existing borrowing, leading to a saving of around Rs 135 crore annually on interest cost.

In a regulatory filing, Embassy REIT said it has successfully raised Rs 4,600 crore coupon-bearing debt at an attractive interest rate of 6.5 per cent.

When contacted, Embassy REIT Chief Financial Officer Aravind Maiya told PTI that the company would utilise this fund to refinance its debt of Rs 4,530 crore maturing in early November.

Maiya said the company had in May 2019 raised Rs 3,650 crore through bond at zero coupon rate along with redemption premium.

"The redemption amount is Rs 4,530 crore which we need to repay in the first week of November," he said.

That apart, the company has raised Rs 1,500 crore through lease rental discounting (LRD) with bank at 6.4 per cent floating coupon.

"Blended, we have raised Rs 4,600 crore at 6.5 per cent. Key takeways are -- one, interest rate compression of close to 300 basis points. Second, we have split tenure between three years and five years. Third, we have new investors like insurance companies coming and participating in REIT," he said.

Lastly, Maiya said the average cost of its gross debt of around Rs 11,500 crore has come down to 6.8 per cent from the original 9.4 per cent at the time of listing.

Embassy REIT's portfolio comprises 32.3 million sq ft of completed operating area and is home to 190 of the world's leading companies.