The Pandemic couldn’t halt progress at Shalimar - Possessions at the Mannat Township on Lucknow – Faizabad Road continued throughout 2020 while Mannat Extension, premium affordable housing project with 480 flats that is an addendum to the eponymous Mannat Township was launched in October, 2020 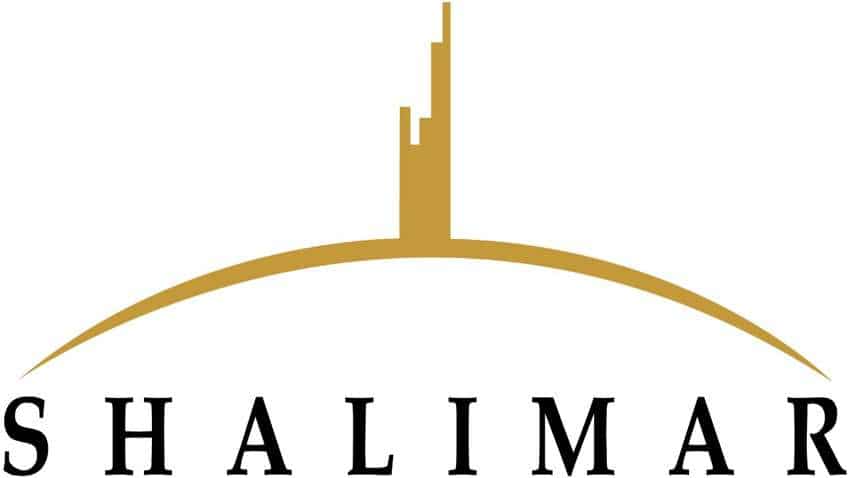 Real estate money making ALERT! Property owner? Space lying vacant? You can earn money from it - Here is how

It must come as no surprise to anyone that a nation developing at the rapid pace of India needs a similarly paced growth in Civil, Commercial & Residential infrastructure to achieve its ends. Projected to become a $ 5 Trillion economy within this decade1, India needs every little brick in every towering skyscraper to house one of the World’s largest & most uniquely talented workforces and to nurture one of the World’s most exciting markets that has become a hotbed of innovation & brilliance across Technology, Commerce, Civic Planning, Defence & more. India is expected to become the first country in the World to house over 1.5 Billion people by 20302 and remain the most populous country in the entire world for the foreseeable future.

These ginormous statistics make it clear to think tanks & policy groups that a massive Infrastructure push is required in arguably one of the most prolific Real Estate spheres in the world. Established in 1985, Shalimar Corp Ltd leads India Inc’s unprecedented foray into this future, with a seamless blend of roots that are planted deep into the over 6 Million square feet3 of beautifully constructed Real Estate, and the vision of creating India’s future skyline that endures for eons. Under the gifted leadership of adept Directors Mr Khalid Masood & Mrs Leena Seth & ambitious scions Directors Mr Kunal Seth & Mr Abdullah Masood - the perfect combination of experienced foresight & youthful innovation - Shalimar Corp Ltd is already developing over a whopping 15 Million square feet of Commercial, Civil & residential real estate across the thrilling Real Estate sphere of Lucknow, the Delhi NCR and other Tier 2 cities in UP & various other parts of India - Aatmanirbharta for the supposed “Small Town” & Urban India in the truest sense of the phrase.

Despite the tumultuous passage of events that shaped the past couple of years - marred by a Global Pandemic the likes of which have not been seen in centuries - Shalimar Corp stood tall on its feet with the efforts of over 1,000 employees and tens of thousands of Skilled & Unskilled construction personnel. Relentless in the face of global despair, Shalimar continued its time honoured tradition of delivering impeccable residential & commercial properties at pledged times. Highly sought after luxury apartments were handed over to residents in the Vista project housed within the gargantuan 217 Acre Mega Township One

2) University of Yale, Times of India

World along the Amar Shaheed Path in Lucknow. Plots, Villas & Flats were handed over just as Lockdown was relaxed in 2020 at Garden Bay, a beautiful 72 acre township in the lap of nature on the IIM road in Lucknow. These are just some among the 30+ projects immaculately constructed across India by the Real Estate giant and punctually delivered to the buyers with an almost religious commitment to precision & promised time.

The Pandemic couldn’t halt progress at Shalimar - Possessions at the Mannat Township on Lucknow – Faizabad Road continued throughout 2020 while Mannat Extension, premium affordable housing project with 480 flats that is an addendum to the eponymous Mannat Township was launched in October, 2020. Meanwhile, Belvedere Court 3 having 323 luxury apartments, synonymous with luxurious living, was launched in July, 2020 closely followed by Valencia County Phase 1 having 83 exclusive premium villas at the illustrious One World township - were also launched in February, 2021.

According to Director Mr Kunal Seth, “The breakneck speed at which today’s India operates isn’t just a modern marvel for the world to gawk at, but also a challenge for Industry Leaders across the spectrum to constantly evolve & innovate. India stops for no one in 2021 and the Real Estate industry is no stranger to this reality.” The group’s ambitious vision of 10+ mammoth projects within the immediate future bears testament to its locus standi in the context being provided by the young Real Estate mogul.

Director Mrs Leena Seth is credited with introducing the concept of sustainable Landscaping and symbiotic green spaces through Shalimar Projects. It laid the groundwork of recognizing Ecological spaces as heritage and taking care of them for not just environmental protection but symbiotically healthy & holistic living in tune with nature. This practice is now ubiquitous across Shalimar projects & is slowly but surely making inroads into the psyche of the Indian Real Estate industry at large. Director Mr Abdullah Masood plays a pivotal role in binding the gigantic organization together and ensuring that the numerous cogs & wheels turn in unison.

Director Mr Khalid Masood, always the humanitarian as he’s known in industry circles, never forgets to enunciate the true value of Shalimar’s meteoric rise & the soaring heights India Inc has achieved in the Real Estate sphere. “Shalimar is not just its buildings, its revenue, its holdings or its prestigious name - in its truest sense the essence of Shalimar lies in our people The Shalimar family as we call it. This family is us, the staff, the entire gigantic workforce that builds, the residents who live in them & the entire community of this incredible nation that enables us to do what we do. This emboldens us to deliver ONLY the very best, and inspires us to contribute in any way possible to nurturing this land and these people who have made us who we are today.”

These aren’t just hollow words either, Shalimar Corp Ltd is actively engaged in social upliftment activities ranging from running the Shalimar Welfare Foundation which was instrumental in ensuring food security for thousands of underprivileged Lucknowites during the Lockdowns. Shalimar supports the KNPN Inter College that enrolls over 1,500 students to pave the foundation of a brighter future for India’s children. The Group also partners with the Sarthak Foundation and together have launched the novel concept of

The Group’s trophy cabinet boasts of such prestigious accolades as the “CNBC Awaaz Real Estate Award for North Zone”, Magpie Estate Award for “Best Project in a Non-Metro City”, "Zee News Jewels of Real Estate Award", "Udyamita Samman Award” among many others, but if you ask, say an overseer working at some Shalimar site, their greatest pride & reward is working at the esteemed organization itself.

Real estate money making ALERT! Property owner? Space lying vacant? You can earn money from it - Here is how