UK Home Secretary Sajid Javid Monday ordered the extradition of Vijay Mallya to India who is wanted in India for alleged fraud and money laundering charges amounting to an estimated Rs 9,000 crores. Following is the chronology of the case and its origin: 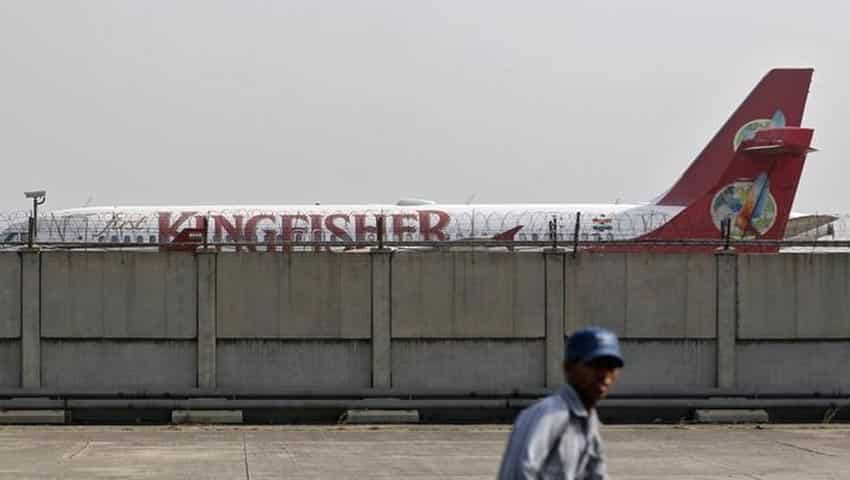 2013: A consortium of Indian banks led by State Bank of India approached United Breweries Holdings Ltd for the payback of a loan amounting to Rs 6,493 crore on behalf of Kingfisher Airlines.  (Reuters) 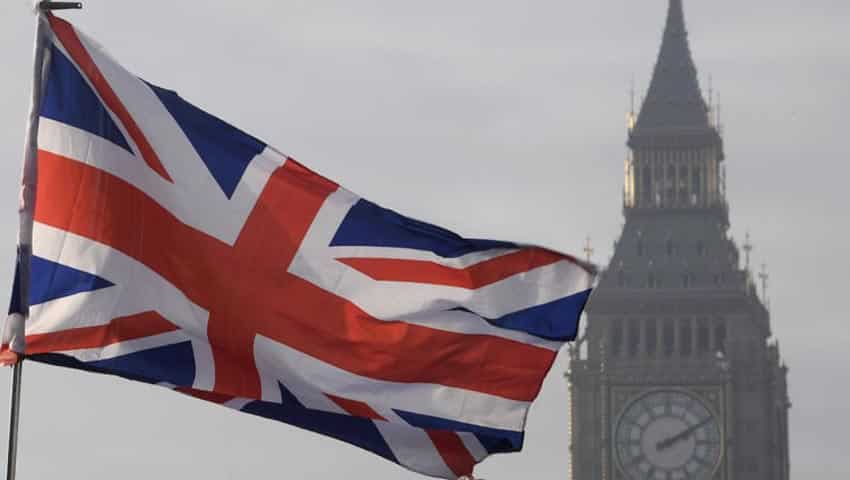 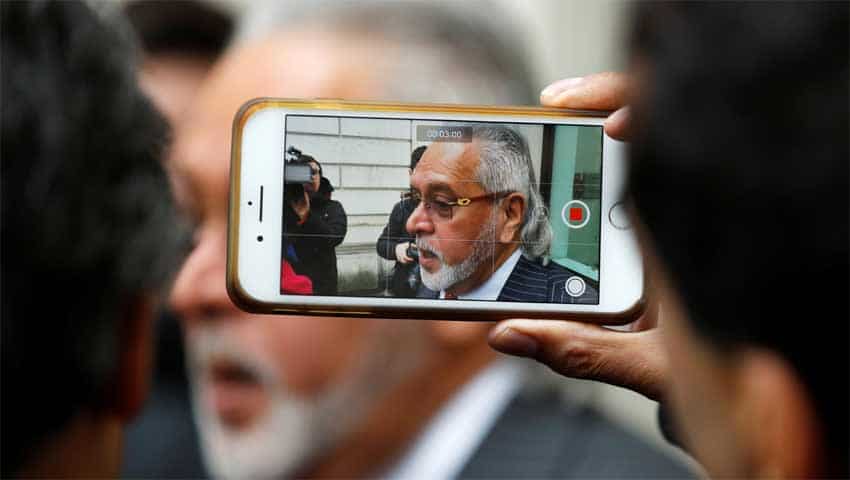 April 18, 2017: Scotland Yard arrests Mallya on an extradition warrant after he surrenders at a central London police station. He is released on bail within hours after providing a bail bond worth 650,000 pounds.

June 13, 2017: The first case management hearing takes place at Westminster Magistrates' Court in London in the extradition case. Mallya's bail is extended until December 2017, for the start of the extradition trial. (Reuters) 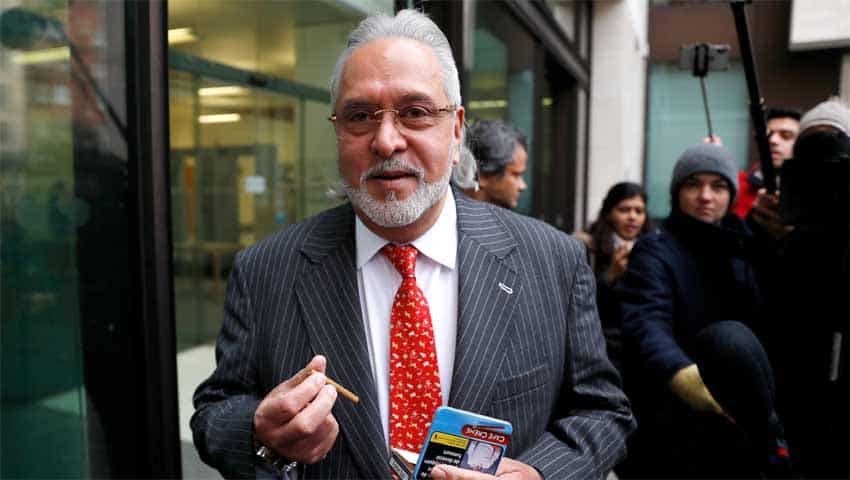 July 6, 2017: Mallya appears for a hearing in the case despite an exemption from appearance in court.

September 14, 2017: Another case management hearing in the case when Mallya's defence team informs the court of plans to depose six experts they intend to rely upon in their evidence. (Reuters) 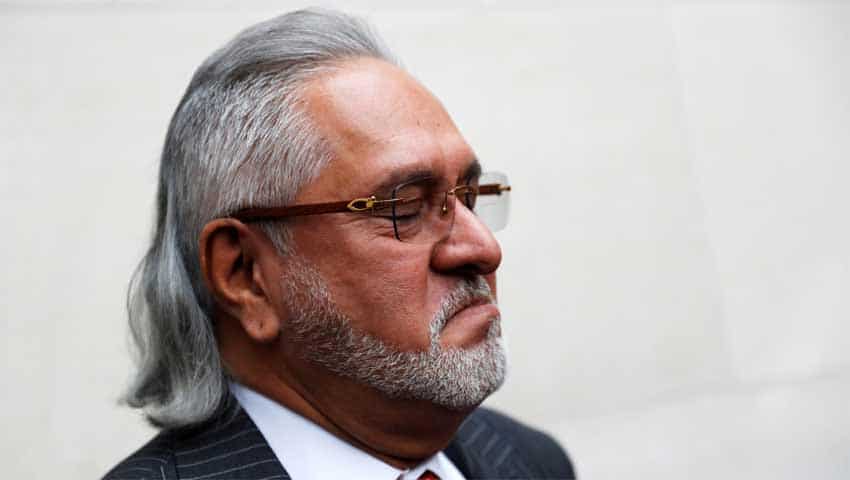 October 3, 2017: Mallya is re-arrested in a money laundering case filed by the Enforcement Directorate (ED) and is released on the same bail conditions, as the CBI and ED cases are clubbed together for the purposes of the extradition trial.

November 20, 2017: A pre-trial hearing in the case takes note of additional "supplemental" charges of money laundering to the previous charges of fraud, amounting to an estimated Rs 9,000 crores. (Reuters) 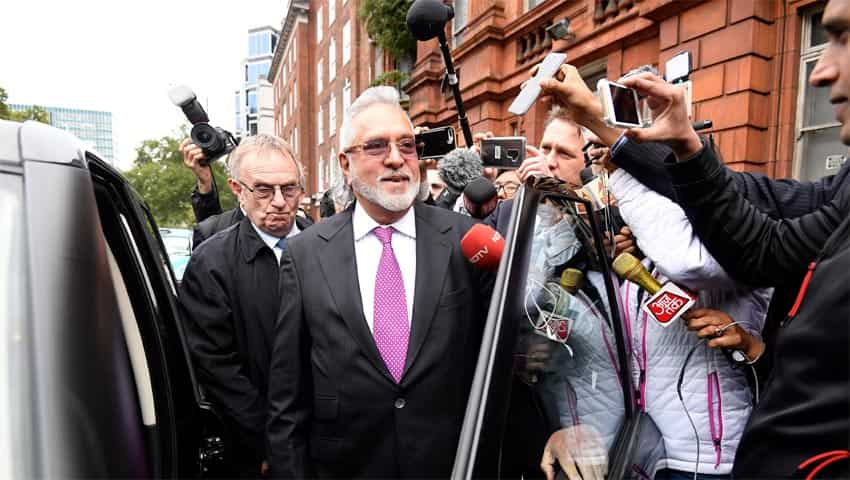 December 5, 2017: Mallya's defence team lays out its counter-arguments, claiming there was no evidence to support the "nonsensical" case of fraud against their client.

December 7, 2017: The hearing resumes with Mallya's defence claiming his offer to pay back nearly 80 per cent of the principle loan amount owed to the Indian banks, led by State Bank of India, had been rejected.

December 11, 2017: Mallya's defence continues deposing its experts and tries to establish that the case against him is "politically motivated".

December 12, 2017: The Crown Prosecution Service (CPS) takes Mallya's defence team's political expert to task, claiming that he had relied on flawed material to discredit Indian investigation agencies like the CBI and ED in his testimony.

December 13, 2017: Arthur Road Jail in Mumbai, where Mallya is to be held on extradition, comes into focus as the defence seek to discredit its suitability through the witness statements of UK-based prison service expert Dr Alan Mitchell and the dismiss his claims.

December 14, 2017: Both sides conclude the evidence stage of the trial, with the case moving into 2018 to complete all procedures.  (Reuters) 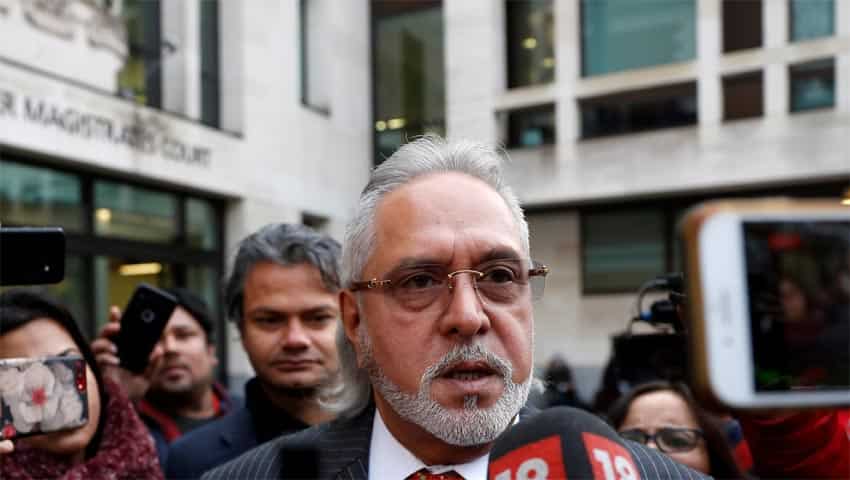 January 11, 2018: The hearing returns for the judge to hear arguments for and against the admissibility of certain evidence in the case.

March 16, 2018: The judge notes that it is "blindingly obvious" to her that rules were being broken by Indian banks, which sanctioned some of the loans to the erstwhile Kingfisher Airlines as the case returns for hearing. (Reuters) 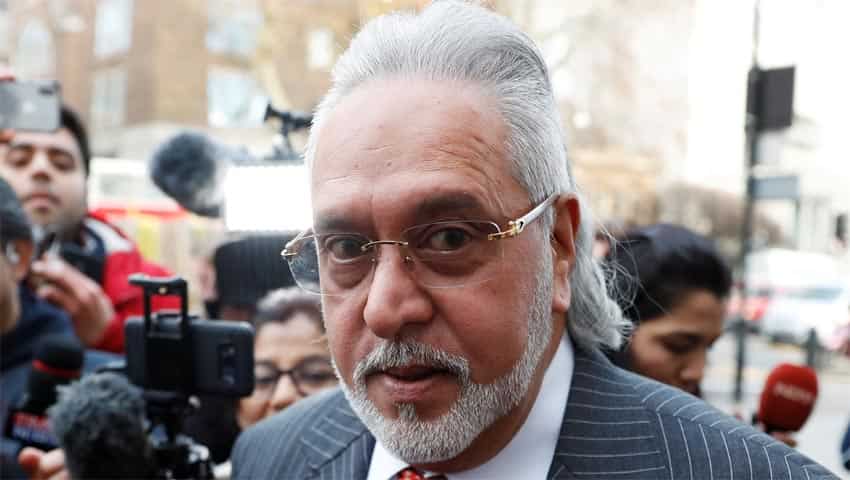 April 27, 2018: The CBI gets a boost as the judge confirms that the bulk of the evidence submitted by the Indian authorities in the extradition case will be deemed admissible.

July 31, 2018: The court asks the Indian authorities to submit a video of Arthur Road Jail in Mumbai to allay all doubts over its suitability as the case edges towards conclusion. (Reuters) 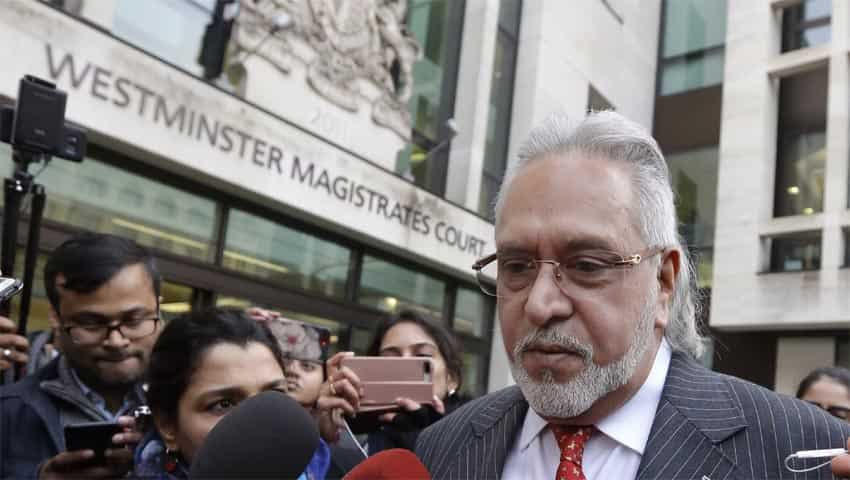 September 12, 2018: At the final hearing in the case, Mallya tells media outside the court that he met finance minister Arun Jaitley before he left India in March 2016. Jaitley instantly issues a statement to dismiss the comments as factually incorrect.

December 10, 2018: Westminster Magistrates' Court judge ordered the extradition of Mallya. The UK Home Secretary will have to sign Mallya's extradition order within two months. However, Mallya's defence team has a chance to appeal in higher courts in the UK against the verdict. 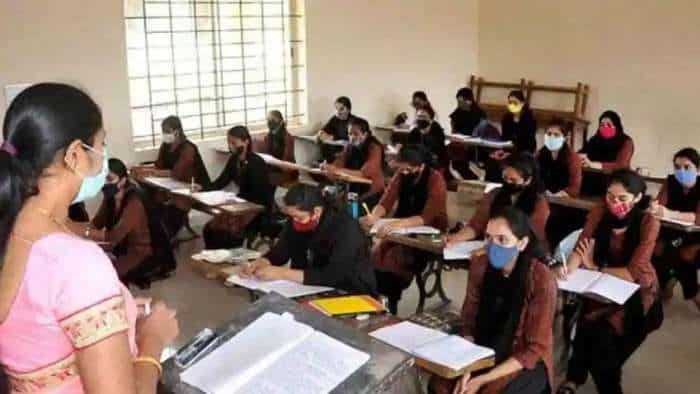 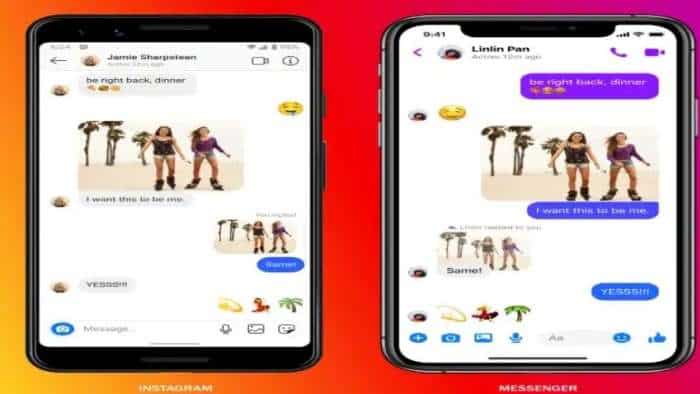 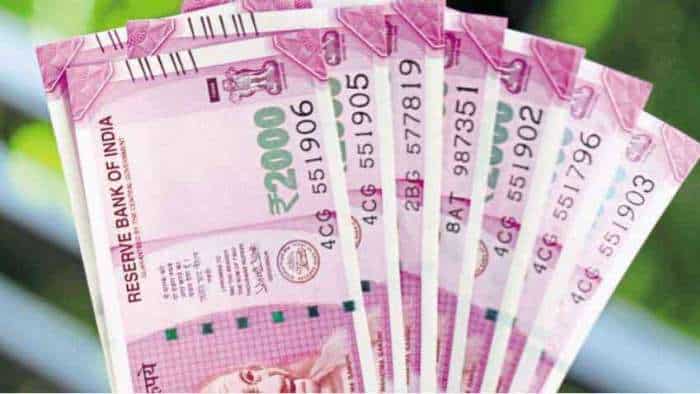 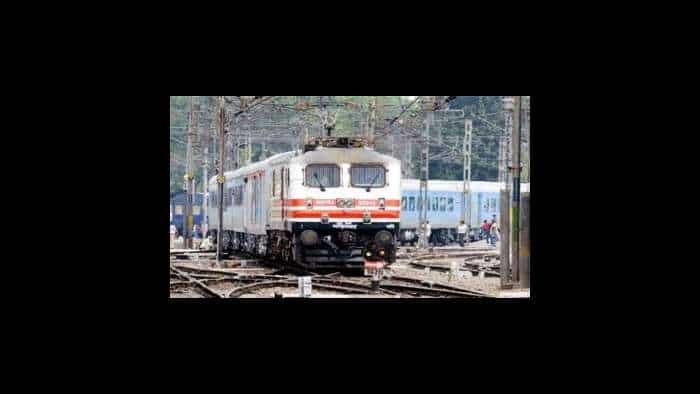 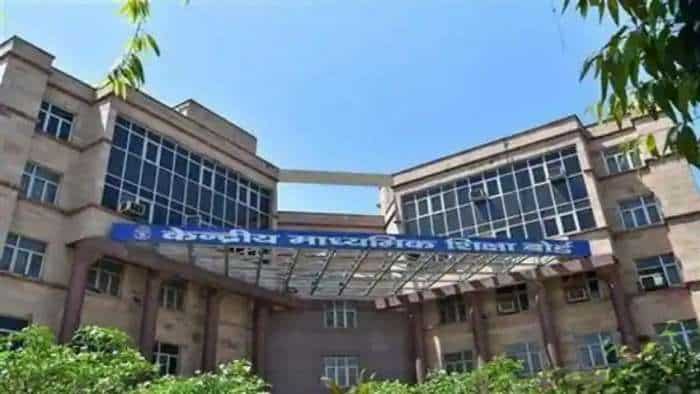 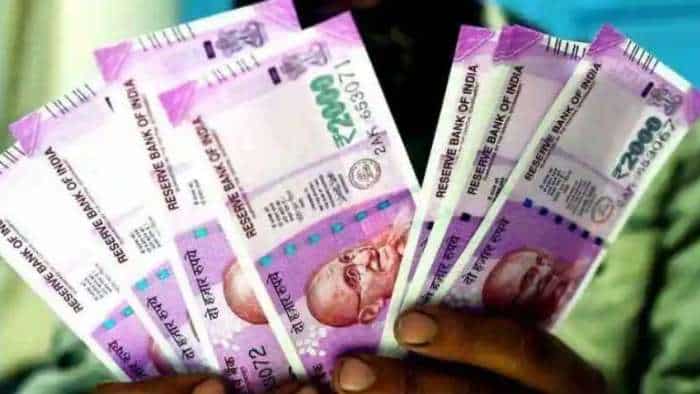