Washington [US], February 22 (ANI): American filmmaker Zack Snyder`s second feature of 2021, after his re-cut of `Justice League` is the zombie Netflix title `Army of the Dead`, which will be released on May 21. 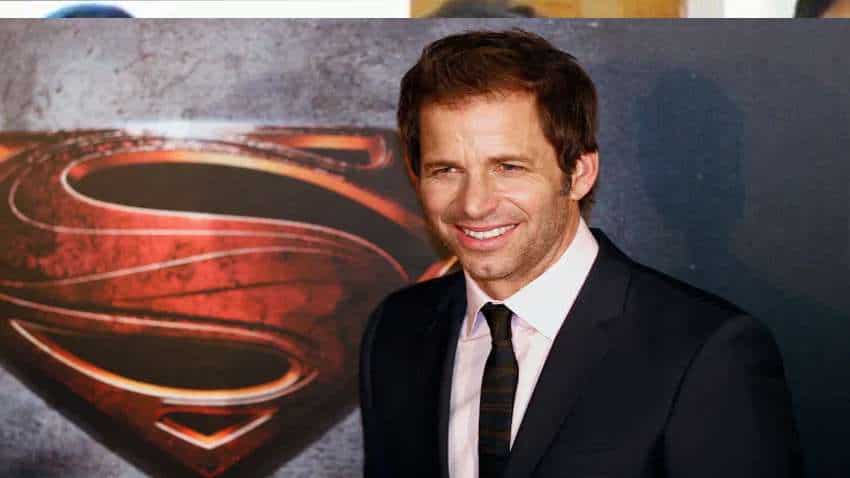 Zack Snyder's Netflix movie ''Army Of The Dead'' to be released in May. Source: Reuters

Washington [US], February 22 (ANI): American filmmaker Zack Snyder`s second feature of 2021, after his re-cut of `Justice League` is the zombie Netflix title `Army of the Dead`, which will be released on May 21.

The 54-year-old director announced the news on his Twitter handle, along with the film`s official poster, adding that a teaser will be coming on Thursday.

The project of initially announced in 2018 as a sequel to the 2004 release `Dawn of the Dead`, with Universal Studios and Warner Bros.

producing and Matthijs van Heijningen Jr. directing.However, the project never got off the ground and was acquired by Netflix in January 2019, with Snyder on board to direct.

Snyder also wrote the script based off on his own story, along with Shay Hatten and Joby Harold.`Army of the Dead` follows the aftermath of a zombie outbreak in Las Vegas, and a group of mercenaries venture into the quarantine zone to pull off a big heist. The movie has international star-cast including names like Dave Bautista, Ella Purnell, Ana De La Reguera, Theo Rossi, Huma Qureshi, Omari Hardwick, Tig Notaro, Hiroyuki Sanada, Garret Dillahunt, Matthias Schweighofer, Raul Castillo, Nora Arnezeder, and Samantha Win.

A prequel film and anime television series are also in the works to expand the `Army of the Dead` into a franchise. Matthias Schweighofer is set to star in and direct the prequel film.

As per Variety, Snyder`s own production company The Stone Quarry, which he founded with his wife, Deborah Snyder, and their producing partner Wesley Coller, will be producing `Army of the Dead`. (ANI)