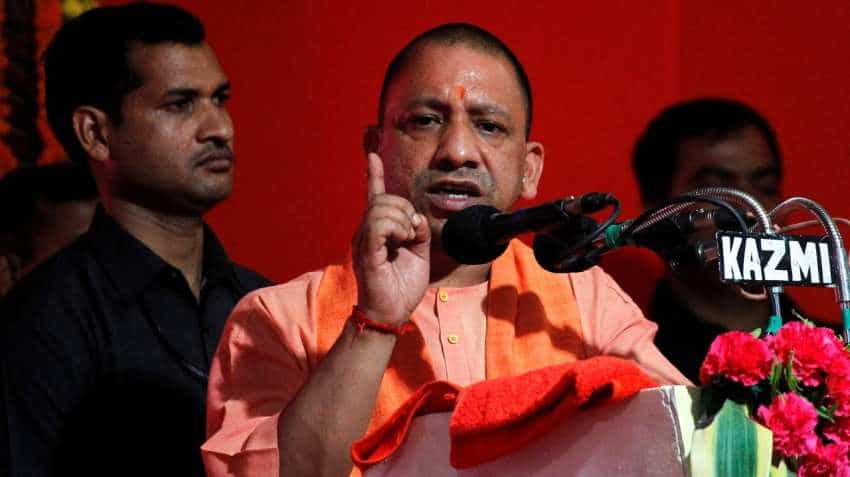 In a late night administrative reshuffle on Thursday, Uttar Pradesh Chief Minister transferred 25 IAS and 22 IPS officers. The transferred officials include district magistrates of nine districts including Lucknow and Varanasi.

Other districts that have got new district magistrates include Lalitpur, Rae Bareli, Ballia, Mirzapur, Farukkhabad, Bareilly and Hamirpur.

Subhrant Shukla will take over as the Estate officer in Lucknow.

Prabhakar Chaudhary, SP Sonebhadra, has been made the new SSP of Varanasi. The SP of Shravasti, Ashish Srivastava, will be the new SP of Sonebhadra. He will be replaced by Anup Kumar Singh, who was Additional Superintendent of Police (ASP) Cyber Crime.

Aligarh (Rural) SP, Manilal Patidar, has been sent to Mahoba as superintendent of police.

Similarly, ASP Bareilly (City) Abhinandan has been sent to Kaushambhi as SP and ASP Agra (City) is now SP Fatehpur.

Manoj Kumar Jha, SP Chitrakoot, has been shifted to Prayagraj as SP railways. Ankit Mittal will take over as SP Chitrakoot.