Yet to receive notification from Madras HC on Sterlite Copper plant petition: Vedanta 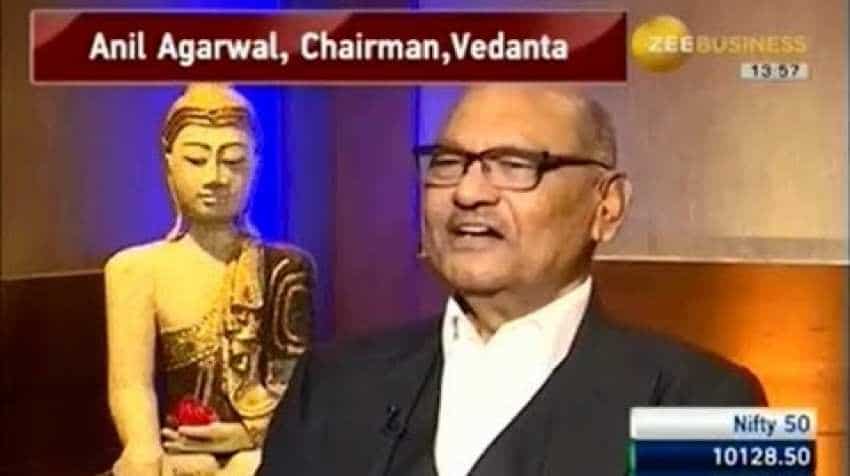 Vedanta today said it is yet to receive notification from the Madras High Court on the latter issuing notice to the group's Sterlite Copper plant, Image source:Zee Business

Vedanta today said it is yet to receive notification from the Madras High Court on the latter issuing notice to the group's Sterlite Copper plant on a petition seeking Rs 750 crore compensation and asserted that it will evaluate further course of action upon study of the same.

"This is with reference to your email... Regarding a news item titled 'Madras HC issues notice to Vedanta's Sterlite on plea for Rs 7.5 bn relief'," the company informed the BSE.

In this regard, it said, the company is yet to receive the notice as well as the copy of the petition from the court and will evaluate further course of action upon study of the same.

"Further, the company upon receipt of the communication, will make necessary announcement," it added.

The Madras High Court had earlier this week issued a notice to the Sterlite Copper plant on a petition seeking Rs 750 crore towards rehabilitation of people affected by pollution allegedly caused by it and relief for victims of the police firing during a protest in May.

Petitioner Vijaya Nivas had sought a court direction to the company to pay Rs 620 crore for rehabilitation of people in and around its plant in Tuticorin, apart from a compensation of Rs 10 crore each for the 13 people killed in police firing during the anti-Sterlite agitation on May 22 and 23.

When the matter came up for hearing, Justices M M Sundaresh and Satheesh Kumar issued notices to Sterlite Copper chairman Anil Agarwal and the central and state governments.