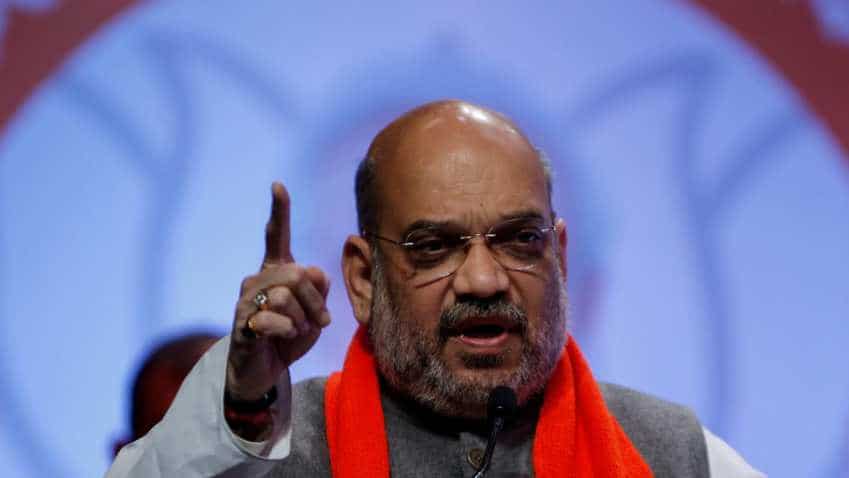 The much-delayed cabinet expansion of the three-week-old CM BS Yediyurappa led BJP government in Karnataka is set to take place this week after party`s national president Amit Shah clears the names of legislators for inducting, an official source said on Sunday. "If Chief Minister Yediyurappa receives the list of names by Monday night or early Tuesday from Shah, the cabinet will be expanded same afternoon after a meeting of the BJP legislature party at the secretariat before noon," the source told IANS.

Though Yediyurappa met Shah in Delhi at his office in North Block on Saturday evening and submitted him a list finalised by the party`s state leaders in consultation with BJP`s national general secretary B.L. Santosh in the national capital on Friday, there is no communique from Shah yet. "As senior party leaders, including those who were ministers in the previous BJP government from 2008-13, are keenly waiting for Shah`s nod to get into the cabinet again, Yediyurappa will explain to those omitted the reasons for their exclusion at the meeting and call for restraint to prevent dissent, as expectations are high," said the source on the condition of anonymity.

A party official, however, said in the first phase of cabinet expansion, over a dozen lawmakers would be sworn-in ministers, keeping in view their caste and community combination with fair representation from the state`s four regions -- northern, coastal, central and southern.

"As the BJP won more seats from the northern, coastal and central regions in the 2018 assembly elections, emerging as the single largest party with 105 seats in the 225-member House, a lion`s share of the ministry and portfolios will go to those elected from there," party`s state unit spokesman G. Madhusudana told IANS here.

To fill the remaining cabinet posts in the 34-member ministry, Yediyurappa is likely to wait for 6 months in the event of by-elections to the 17 assembly segments from where the Congress and JD-S rebel legislators were disqualified by the previous speaker K.R. Ramesh Kumar in July for defying their party whip to withdraw their resignations, attend the monsoon session and vote in favour of the confidence motion their former Chief Minister H.D. Kumaraswamy moved on July 18 but lost on July 23 due to their revolt.

"The admission of the Congress-JD-S rebels into the party and their inclusion in the ministry depends on the outcome of their petitions against their disqualification in the Supreme Court and their prospects of winning if the bye-elections are held," added Madhusudana. With the saffron party and Yediyurappa being strong believers in astrology and the position of their planetary stars, some in the party consider Tuesday inauspicious for cabinet expansion as per the Hindu calendar.

Yediyurappa, 76, took oath for the fourth time as the BJP chief minister on July 26, but could not expansion his cabinet for various reasons beyond his control, as the party`s high command was busy with the Parliament session, legislative bills on Jammu and Kashmir and heavy rains and floods across the state over the last three weeks.