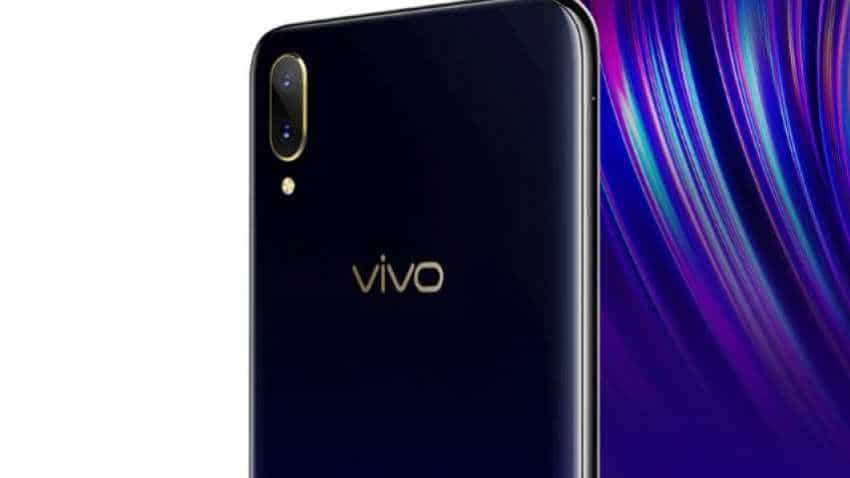 Smartphone maker Vivo India has been allotted a 169-acre land parcel by the Yamuna Expressway Industrial Authority (YEIDA) to set up a unit in Gautam Buddh Nagar with an estimated investment of Rs 3,500 crore, an official said.

"The company had applied for land to expand its base with a plan to take its production capacity further up. They have been allotted 169 acre of land. It would invest Rs 3,500 crore in the first phase of expansion, creating 25,000 jobs within one year. 30 per cent of the jobs would be compulsorily given to locals but the skilled and qualified locals would get opportunities beyond that also," Singh told PTI.

He said the company would require another 200 acre of land during the second phase of expansion during which it would again pump in around Rs 3,500 crore and in the process create about 15,000 jobs.

He said at least 12 more related companies including OPPO which make mobile phone accessories and softwares are likely to apply for land in one month and decision would be taken after evaluating their detailed project reports (DPRs).

A handloom cluster of 100 companies that would come up in 200 acre land and a handicraft cluster with 50 companies spread in 100 acre were also in the pipeline, he said, adding that both the clusters would be in Sector 29.

"The region would transform into a textile hub and electronics hub," Singh remarked.