WPI inflation rises to 14-month high of 4.43 pc in May on costlier fuel, veggies 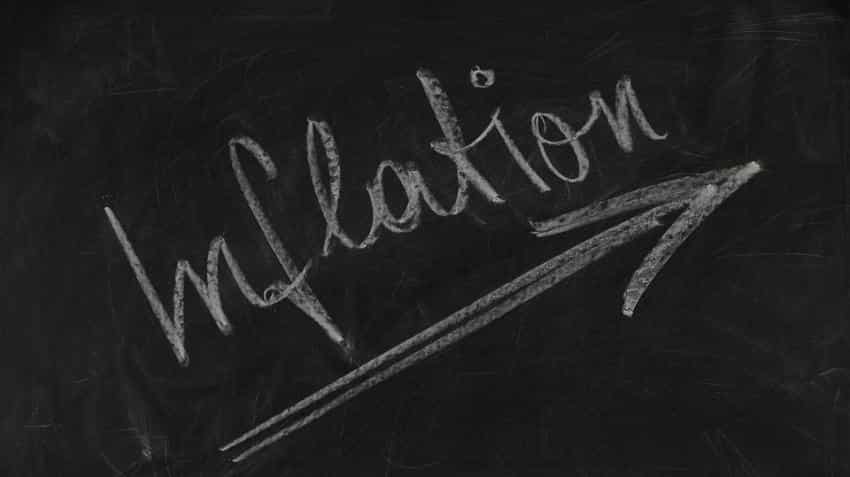 inflation in food articles was at 1.60 per cent in May 2018, as against 0.87 per cent in the preceding month. Image source: Pixabay
Written By: PTI
RELATED NEWS

Inflation based on wholesale prices shot up to a 14-month high of 4.43 per cent in May on increasing prices of petrol and diesel as well as vegetables.

The Wholesale Price Index (WPI) based inflation stood at 3.18 per cent in April and 2.26 per cent in May last year.

According to government data released today, inflation in food articles was at 1.60 per cent in May 2018, as against 0.87 per cent in the preceding month.

Inflation in vegetables climbed to 2.51 per cent in May, while in the previous month it was (-)0.89 per cent.

Inflation in 'fuel and power' basket rose sharply to 11.22 per cent in May from 7.85 per cent in April as prices of domestic fuel increased in line with rising global crude oil rates.

Price rise in fruits was in double digits at 15.40 per cent, while pulses saw a deflation of 21.13 per cent.

The WPI inflation for March was revised upwards to 2.74 per cent from the provisional estimate of 2.47 per cent.

In its second monetary policy review for the fiscal, the Reserve Bank earlier this month hiked interest rate by 0.25 per cent-- the first hike in more than four years due to growing concerns about inflation stoked by rising global crude oil prices as well as domestic price increases.

The price of Indian basket of crude surged from USD 66 a barrel in April to around USD 74 currently.

Data released earlier this week showed retail inflation jumped to a 4-month high of 4.87 per cent in May on costlier food items such as fruits, vegetables and fuel.
RBI mainly takes into account retail inflation data while formulating monetary policy.