Prime Minister Narendra Modi-led government is planning to work at the micro-level in each district, which will help in boosting the country's overall GDP, Union commerce minister Suresh Prabhu said Thursday. 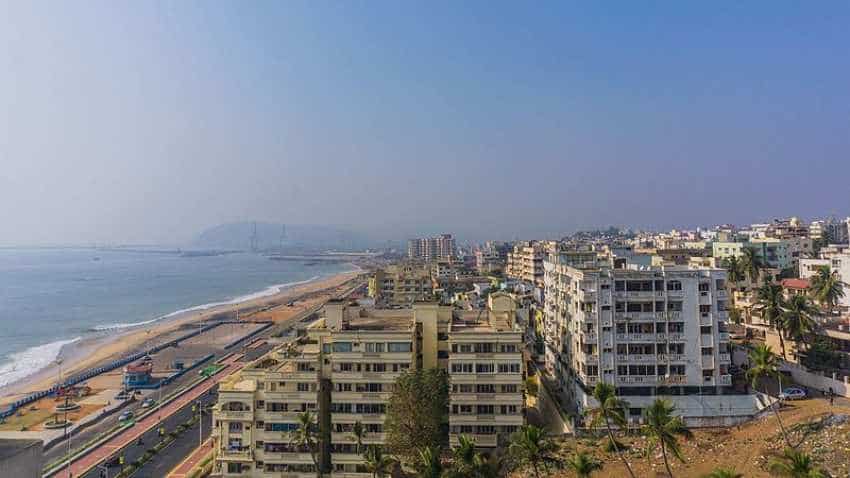 Prime Minister Narendra Modi-led government is planning to work at the micro-level in each district, which will help in boosting the country's overall GDP, Union commerce minister Suresh Prabhu said Thursday.

Speaking at an Assocham event in Panaji, Prabhu said the aim is to increase the gross domestic produce (GDP) of each district in the country, which will cumulatively contribute for the GDP growth of the nation."We are mapping each and every district to increase GDP of that region by 3-4 per cent," the minister said while addressing the conference on 'Strengthening MSME Ecosystem in Food Processing', adding agencies like Nabard are working with the government on this project very closely.

Prabhu said the government has already identified six districts in five different states - Muzaffarpur in Bihar, Varanasi in Uttar Pradesh, Vishakhapatnam in Andhra Pradesh, a district in Himachal Pradesh and two districts of Ratnagiri and Sindhudurg in Maharashtra - to be taken up in the first phase of the project.

"The National Council of Applied Economic Research has already done baseline study of both the districts in Maharahstra," he said.

Prabhu said he has written to all the chief ministers on the same, and most of them have responded positively.

The Union minister said that with the initiatives to increase the GDP and promote ease of doing business, the country will witness economic transformation.

Legal notice to Kangana Ranaut for her tweet over farmers' stir