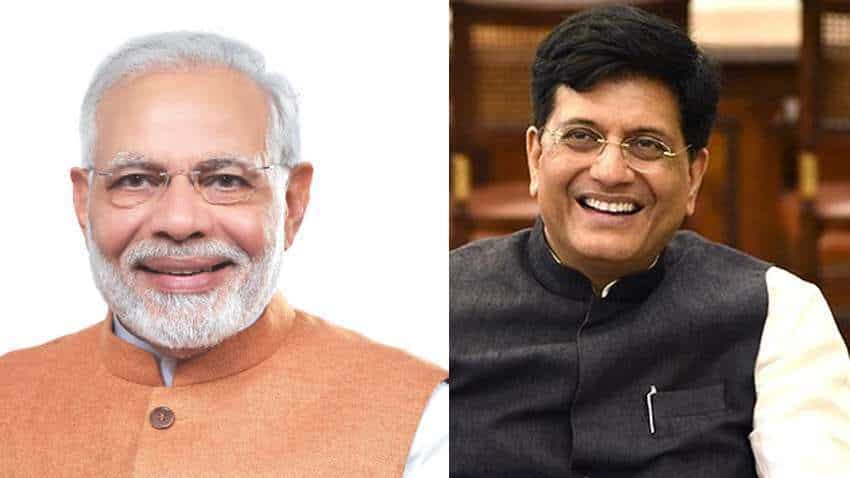 For the first time ever in the history of Indian Railways, 100% punctuality of trains achieved. Photos from Twitter profiles.
Written By: Prashant Singh
Edited By: Harish Dugh
RELATED NEWS

Earlier it was reported that Indian Railways had given best-ever safety performance during the past year with zero passenger fatalities due to railway accidents since April, 2019. The remarkable feat has been achieved for the first time in the year 2019-2020 since introduction of Railway System in India 166 years ago in the year 1853.  Measures to enhance safety included - Highest ever elimination of level crossings (1274) and highest ever renewal of rails for 5181 track km in 2019-2020. Also, total 1309 ROBs/RUBs were constructed and 1367 bridges were rehabilitated during 2019-2020 to enhance safety on the railways network.

"The zero passenger fatalities in the last 15 months is a result of continuous efforts by Indian Railways to improve safety performance in all respects. Safety being the topmost priority always, the measures undertaken for safety improvement include elimination of manned level crossings, construction of Road over Bridges (ROBs)/ Road under Bridges (RUBs), rehabilitation of bridges, highest ever renewal of rail tracks, highest ever supply of rails during the year from SAIL, effective track maintenance, stringent monitoring of safety aspects, improved training of railway staff, improvements in signaling system, use of modern technology for safety works, switching over to modern and safer LHB coaches in phases from the conventional ICF coaches etc," Ministry of Railways had said on zero passenger fatalities.