"A key focus of the project will be to promote women-owned and women-led farm and non-farm enterprises across value chains; enable them to build businesses that help them access finance, markets and networks; and generate employment," Wold Bank said in a statement. 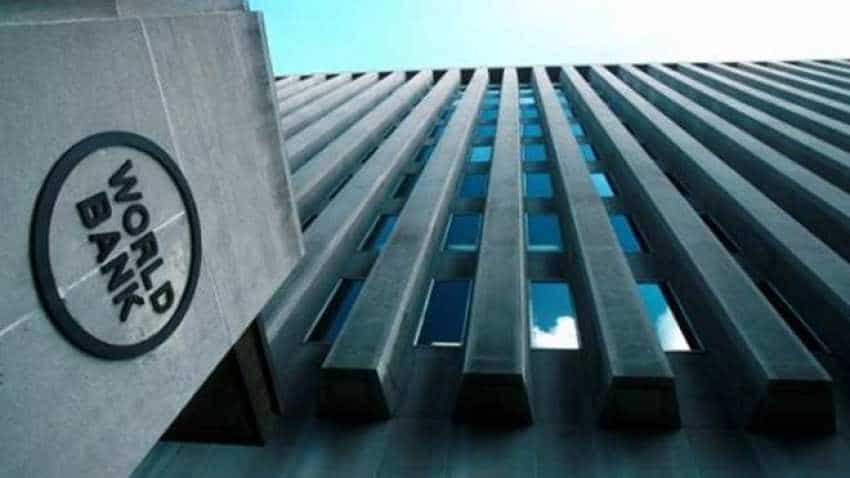 An agreement in this regard was signed between the World Bank and the Government of India on Monday.

"A key focus of the project will be to promote women-owned and women-led farm and non-farm enterprises across value chains; enable them to build businesses that help them access finance, markets and networks; and generate employment," Wold Bank said in a statement.

NRETP is an additional financing to the USD 500-million National Rural Livelihoods Project (NRLP) approved by the World Bank in July 2011.

The USD 250 million loan has a 5-year grace period, and a final maturity of 20 years.

The NRLP, which is currently being implemented across 13 states, 162 districts and 575 blocks, has so far mobilised more than 8.8 million women from poor rural households into 7.5 lakh self-help groups (SHGs).

These SHGs have been further federated into 48,700 village organisations and 2,900 cluster or gram panchayat-level federations.

While the 13 states will continue to be supported under the new project signed on Tuesday, 125 new districts will be added from within these states, the release said.

Since its launch in 2011, the National Rural Livelihoods Mission (NRLM) has mobilised 50 million poor rural women into self-help groups and their higher-level federations.

According to the release, these groups have leveraged nearly USD 30 billion from commercial banks.

The World Bank further said the NERTP would support enterprise development programmes for rural poor women and youth by creating a platform to access finance including start-up financing options to build their individual and/or collectively owned and managed enterprises.

The other key component of the project includes developing financial products using digital financial services to help small producer collectives scale-up and engage with the market.

It will also support youth skills development, in coordination with the Deen Dayal Upadhyaya Grameen Kaushalya Yojana. Peer-to-peer learning across states and across communities was a successful strategy under the NRLP and will also continue to be used in this project.

"The project will continue to give technical assistance, skills building and investment support to strengthen women-owned and women-led producer collectives diversify into high value farm and non-farm commodities such as commercial crops and livestock products, and fisheries," it added.