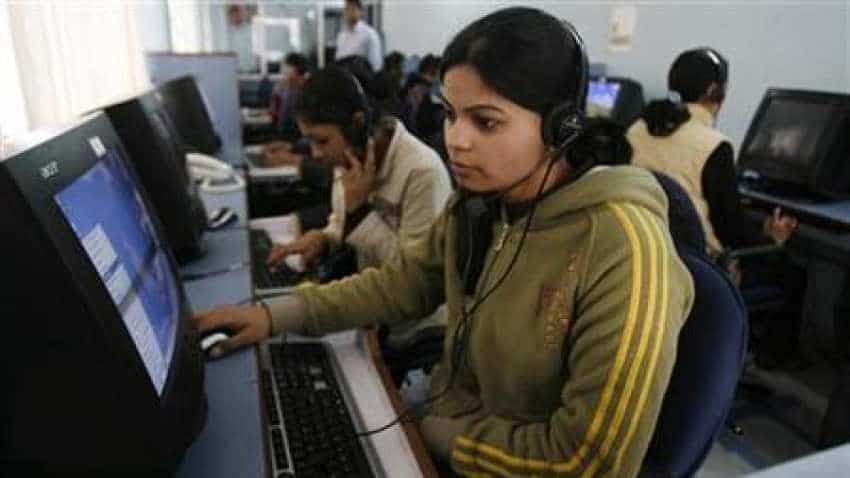 The survey was conducted on 4,566 people across 15 metropolitan and tier one cities in India. Photo: Reuters

Working women in India are grossly under-protected as only 70 per cent have life insurance as compared to 83 per cent of their male peers, says a survey. According to a survey done by Max Life Insurance, the ownership of term insurance plans among women in metro cities stood at just 19 per cent, as compared 22 per cent men who own the pure protection insurance scheme.

"With 42 per cent of their earnings being diverted to basic expenses as against working males in metros who spend 38 per cent of their earnings to basic expenses, working women in metros tend to spend less on savings and investments," the report said. It further added that the savings objectives of working women in metros are more focused on saving for kids' education and less on old age security and untimely death of a breadwinner (only 33 per cent saved for this).

According to the report nearly 68 per cent women feel that term plans are merely designed for the breadwinner. Ensuring financial protection of women is an extremely important concern considering they make up almost half the country's population, Max Life Insurance managing director Prashant Tripathy said.

"Aside from lack of awareness, the uptake of term insurance is relatively lower in women, due to the way they often approach insurance and investment. What is required is a fundamental shift in their savings and investments patterns and a greater realisation of benefits of term plans to empower a sense of financial protection," he said.

It also highlighted that Indian women are yet to go online to buy life insurance. Only 3 per cent buy insurance online compared to 7 per cent urban men.

The survey was conducted on 4,566 people across 15 metropolitan and tier one cities in India.