Workers to get salaries at earlier minimum wages rates 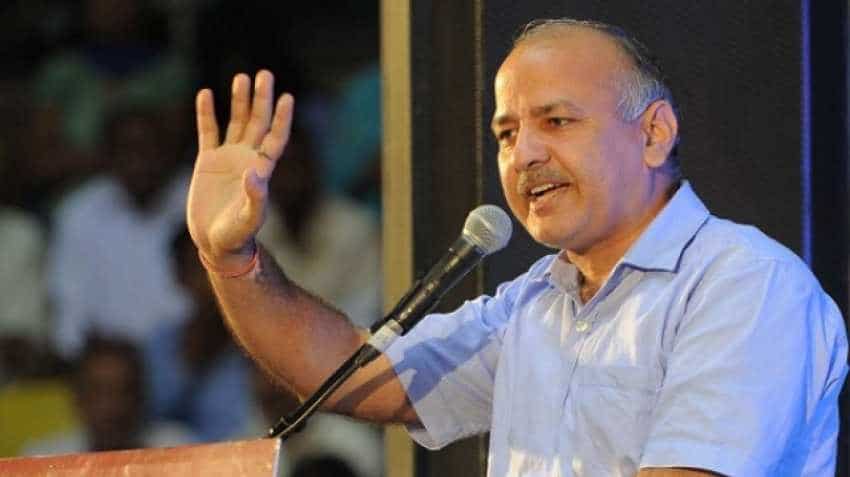 Delhi to get its own Public Service Commission

The Delhi High Court had on August 4 quashed the AAP government's much-touted March 2017 order revising the minimum wages for all classes of workmen in scheduled employment. The court had said the "hurried" decision was violative of the Constitution and was taken without hearing the employers or employees who would be affected.

Sisodia said during his visits to government schools and offices recently, he received complaints from sanitation workers and security guards about their wages being reduced and they receiving lesser salaries as a result of the order of the high court.

"All those who are directly employed on contract basis by the Delhi government, boards and corporations or have been employed by contractors in various works of Delhi government at minimum wage rates, shall continue to receive payments at earlier rates prevailing before August 4," Sisodia said.

The decision was taken at a special cabinet meeting, he said.

If reduced payments were made as a result of the high court order or if any deductions were made, such workers will be paid balance amounts equal to the amount of deduction for the intervening period on or before October 31 to enable them to celebrate Diwali in a meaningful way, the deputy chief minister said.

The government has directed Chief Secretary Anshu Prakash to ensure deductions made from August 4 till date is credited to the accounts of the personnel before October 31. He said the government has preferred an urgent appeal to the Supreme Court and is working on all fronts to ensure payment of fair living wages even to private sector unskilled employees.

Delhi to get its own Public Service Commission