Will there be 'Santa Claus Rally' in equity markets this year?

People tend to invest in equities in December as they expect rise in share prices in the month of January. 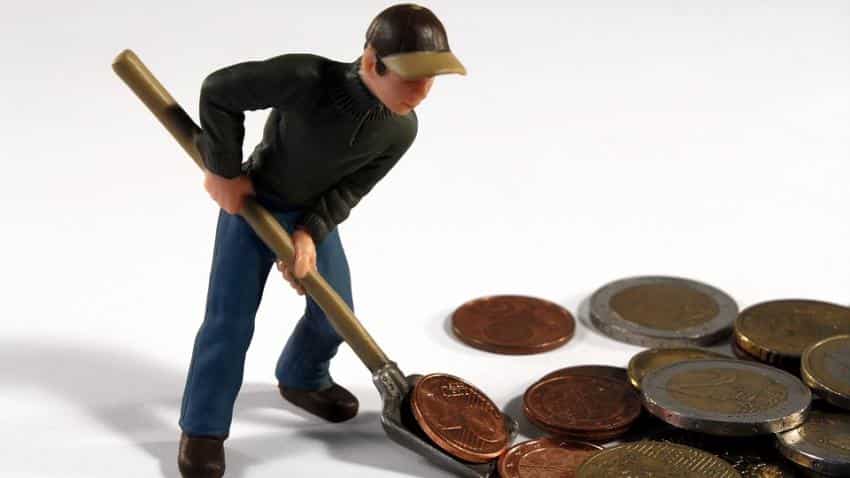 From the past two months, the BSE Sensex and NSE Nifty has lost around 5%. Photo: Pixabay
Written By: Hitisha Jain

As Christmas and New Year right around the corner, the equity indices is in no mood to show any 'Santa Claus Rally' this year.

From the past two months, the BSE Sensex and NSE Nifty has lost around 5%.

What is 'Santa Claus Rally'?

'Santa Claus Rally' is a term used to describe the surge in the equity markets during the last week of December or during the week around Christmas and New Year.

People tend to invest in equities in December as they expect rise in share prices in the month of January. This is mostly termed as "December Effect" or "January Effect".

Generally, people think that 'Santa Claus Rally' term is used only in Global markets. But, it holds true evem for domestic markets.

Reportedly, Sensex has recorded 'positive' closes in the month of December in 28 out of 35 years since 1979.

According to a Reuters report, today, the shares were flat amid subdued volumes on Friday, but the key indexes were headed for their biggest weekly drop in five as emerging markets remain under pressure due to foreign investor outflows.

Donald Trump`s victory in the US presidential election held last month has sparked outflows from emerging markets, with foreign institutional investors selling a net $413.55 million in Indian shares this month as of December 21, the report said.

Commenting on markets' performance in December, Anand James, Chief Market Strategist, Geojit BNP Paribas, said, "Just like this year, last year too, November and December months saw selling, but the second half of December 2015 saw sharp rise. Potential for any sharp upside in the last week of this year vests on change in interest from FIIs who have been consistently taking out money from Indian equities so far ever since US elections.

"With US becoming attractive as an investment destination, and with India facing uncertainties from demonetisation, it would require a reversal of both these elements to force a swift turn in Indian equities. To this end, relief rallies, while not unexpected given the sustained falls of late, are likely to short lived."

So, as the markets are at its low, make most of it by investing in equities. Wish your Santa will listen and give you best returns this and in next year.