Why e-Residency is getting global attention, even from big names like Mukesh Ambani, Bill Gates 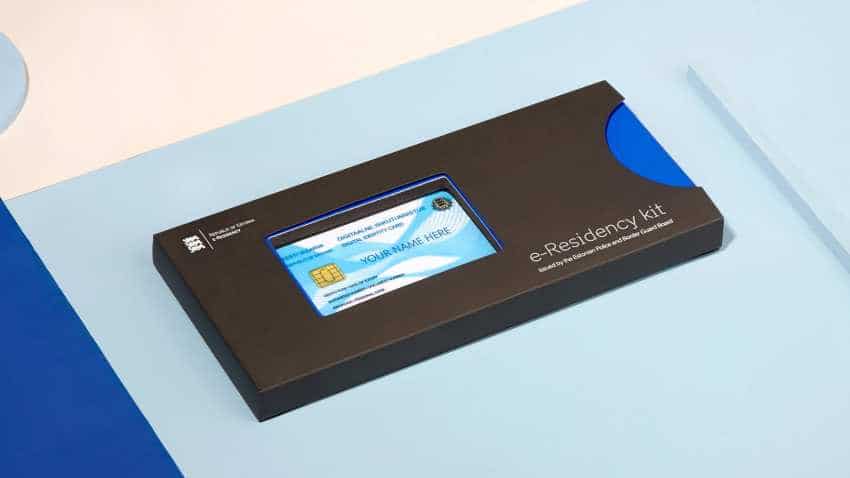 There is something common among Reliance Industries chairman Mukesh Ambani, Pope Francis, Microsoft co-founder Bill Gates, Japanese PM Shizo Abe, German Chancellor Angela Merkel and hundreds of other international personalities like them. They are all virtual "residents" of a single European country - Estonia. Even while being physically afar, they can start and manage European Union-based company online from anywhere across the world and get access to Estonia's transparent business environment. Surprised? Well, you may be. But in the digital age, everything is possible.

e-Residency is a first of its kind initiative by the European country, which offers individual access to a government-issued digital ID. It also enables individuals to start and run a global European Union country fully online from anywhere across the world.

In February this year,  Riho Kruuv, Ambassador of Estonia to India, had said that Reliance has set up a research centre for Jio in Estonia.

Explaining the programme, Arnaud Castaignet, Head of International Public Relations, e-Residency, Republic of Estonia, told Zee Business Online,  “e-Residency is a status provided to people who are neither citizens nor residents of Estonia, but are granted an Estonian digital ID and access to Estonia's e-services.”

“In practical terms, e-Residency connects you with Estonia and Estonian business environment, including the freedom to run a global, EU-company online from anywhere in the world. This company will be Estonian and treated as such: with full access to European Single Market, 100% online management, minimal hassle and business-friendly regulations. Estonian business environment is open, trusted, transparent and stable.”

According to  Castaignet, currently, there are over 54,000 e-Residents from 157 countries around the world. In India alone, there are over 2,465 e-residents who have created 336 companies.

There are several e-residency successes. Take the example of Brazilian company Cupcake Entertainment - a fast-growing mobile and Facebook games developer and publisher. The company's founder Gabriel Stürmer took up e-residency and set up Cupcake Entertainment as an Estonian company in 2014. The e-residency programme provided Cupcake easy access to Europe. Later, Gabriel also came in touch with GameFounders, an Estonian startup accelerator for game companies. GameFounders helped Cupcake build a network and also improve its games.

Castaignet said that for 18 months, Cupcake grew 45% month-on-month basis. In 2017, they even bagged a $1 million deal with Southeast Asia-based Playlab.

In India, Deepak Solanki, Founder of Velmenni, is one of the successful beneficiaries of the e-Residency programme. Solanki's company develops LiFi technology — an innovative alternative to WiFi. In India, Velmenni had difficulty in raising funds. Solanki later took up e-Residency to re-establish his company in the European Union. Castaignet said Solanki now runs his company remotely and has investors from the UK. The company has offices in Tartu, Estonia as well as New Delhi with 50 per cent client base across Europe.

Who can benefit from e-Residency?

Castaignet said, “e-residency programme can be beneficial for digital entrepreneurs selling digital services to European customers, freelancers who operate in sectors such as software development, web development and consultancy and highly-mobile entrepreneurs working while travelling on a very regular basis.”

E-Residency - Costs involved: How Indian companies can save money with e-Residency?

e-Residency programme doesn’t require any physical presence in Estonia. Castaignet said, therefore, a substantial amount of the business overhead cost gets reduced. One can also expand to the European Union market at a very minimal cost.

“It only costs €100 (approx: Rs 7830) to become an e-resident and €190 (approx: Rs 14,877)to create a company. Estonia also offers good value-for-money private business services because e-residents also access a marketplace of Estonian companies serving them and help them develop their business,” said Castaignet.

Estonia doesn't tax the profits that are reinvested in the company. Only dividends are taxed at a 20% rate.