Wholesalers suffer but impact on inflation yet to be seen

In the fast moving consumer goods (FMCG) sector, wholesalers have a direct distribution of nearly 42% and have seen a considerable decline in sales after demonetisation of higher currency. 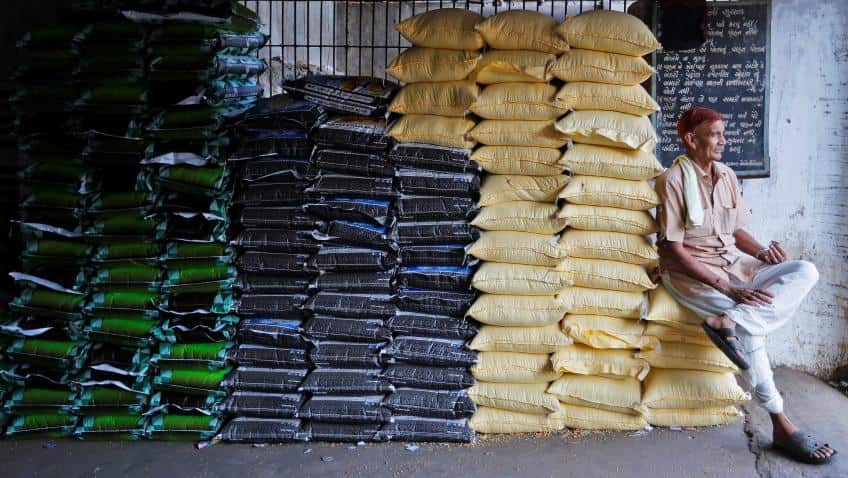 Another dark side of demonetisation comes to light in the midst of plunging inflation numbers is the possibility that the note ban has harmed the profits of wholesalers in India.

Contrary to popular opinion, the withdrawal of higher denominations by the government on November 8 seemingly has had no impact on the price of wholesale products.

“The decline in WPI inflation In November 2016 was milder than expected, with few categories displaying any impact of the note ban on wholesale prices,” Aditi Nayar, analyst from ICRA told Zeebiz.

An analyst who did not want to be named told Zeebiz that in the fast moving consumer goods (FMCG) sector, wholesalers have a direct distribution of nearly 42% and have seen a considerable decline in sales after demonetisation.

However, Nair further said, “Even at the wholesale level, only perishable food items recorded a significant month-on-month decline in prices in November 2016, whereas prices of wheat and gram hardened.”

The analysts pointed out the grievance of the wholesalers and said, “Many consumer companies have extended some form of credit (nearly 7-10 days) to most of their distributors. The distributors, in turn, have been financing the retailers, but it is the wholesale segment where the recovery has been much slower, even in metro centers.”

The Motilal Oswal analysts further stressed that in some products, wholesale formed only 25% of targeted sales in November 2016.

Stressing that the rising global commodity prices would push up WPI inflation in December, Nair said, “A rise in the average crude oil price to ~US$55/barrel in the remainder of the year from the average of ~US$ 45/barrel in April-November 2016, would have a first round impact of raising average WPI inflation by around 50 bps in December 2016-March 2017.”