Who will succeed Urjit Patel: N S Vishwanathan may be made appointed RBI governor, say sources

N S Vishwanathan, senior most deputy governor, may be made interim head of the RBI following the unexpected resignation of Urjit Patel, according to sources. 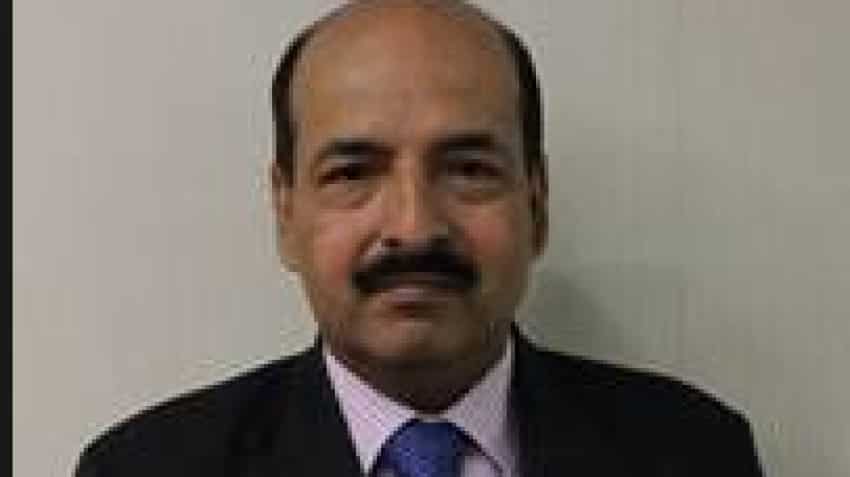 N S Vishwanathan was appointed as RBI Deputy Governor on July 4, 2016 for a period of three years.
Written By: PTI
RELATED NEWS

N S Vishwanathan, senior most deputy governor, may be made interim head of the RBI following the unexpected resignation of Urjit Patel, according to sources. Vishwanathan was appointed as RBI Deputy Governor on July 4, 2016 for a period of three years.

If appointed interim head, Vishwanathan would head the central board meeting scheduled this Friday, the sources said. The Friday meeting is considered crucial as it is going to take up governance issue and concerns on liquidity and credit flow to productive sectors, especially Micro, Small & Medium Enterprises (MSME).

According to the sources, the important institution like the RBI cannot be headless for long and the government will soon initiate the process for finding replacement of Patel. The other three deputy governors are Viral Acharya, B P Kanungo and M K Jain. Both Vishwanathan and Kanungo are career central bankers.

Patel, who had a run in with the government over autonomy of the central bank, resigned Monday from his post citing "personal reasons", creating a crisis in the RBI. In a brief statement, Patel said he has decided to step down with immediate effect.

Patel was appointed the 24th Governor of the RBI on September, 2016 for a three-year term. Commenting on the Governor's resignation, Finance Minister Arun Jaitley said the government acknowledges with deep sense of appreciation the services rendered by Patel to this country both in his capacity as the Governor and the Deputy Governor of the RBI.

"It was a pleasure for me to deal with him and benefit from his scholarship," he said.