With the Twitter CEO not showing up for the meeting on Monday, the committee has again summoned Twitter's CEO to appear before it on February 25 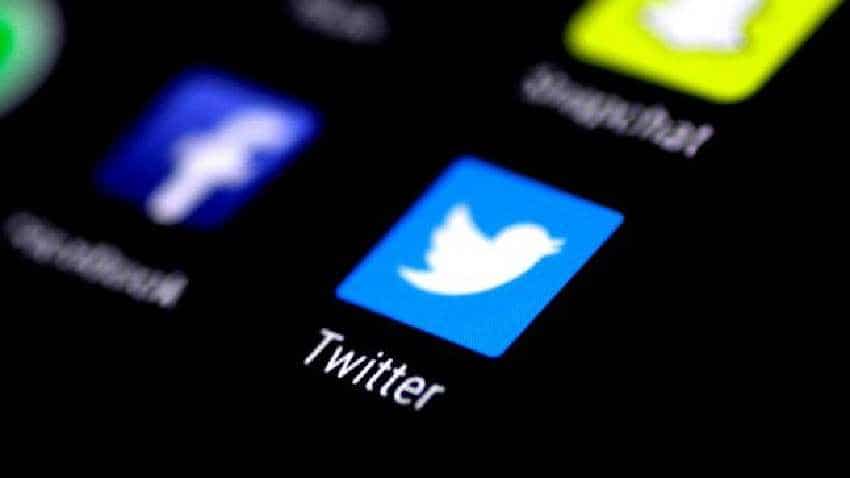 Twitter was earlier accused by the government of being "slow" in removing "objectionable content" from its platform.Reuter

With Twitter finding itself in the midst of a controversy for not sending its CEO to appear before a parliamentary panel on Monday, the microblogging site has said that it is "working hard" to expand its team and resources to help tackle the spread of misinformation on its platform.

The response, which does not provide any clue about the team size it was expanding, comes in the backdrop of apprehensions that during the upcoming 2019 general elections bad actors could use social media platforms to spread propaganda and misinformation to influence voters.

Twitter was earlier accused by the government of being "slow" in removing "objectionable content" from its platform.

The Parliamentary Committee on Information Technology (IT) wants to question the Twitter CEO over measures taken to ensure the safety and security of the users and allegations that the social media site is discriminating against "nationalist" posts on its platform.

With the Twitter CEO not showing up for the meeting on Monday, the committee has again summoned Twitter's CEO to appear before it on February 25.

"Attempts to deliberately undermine the public conversation by spreading misinformation at scale, is something we care deeply about at Twitter," Twitter India said in a blog post on Monday.

"And while we are working hard to expand our team and resources to help tackle this issue, it is important that everyone builds their capacity in order to protect and enhance the public conversation," it added.

Twitter said it entered into a partnership with the United Nations Educational, Scientific and Cultural Organization on media literacy to help its users spot false information, and also reached out to 100,000 youth across the Asia Pacific region to engage them in a series of digital citizenship workshops, safety roundtables and panel discussions.

"In India, we launched the #EduTweet initiative in partnership with the School Leaders Network where we engaged 865 school leaders, educators and influencers from 2,700 schools across India on issues such as media literacy and the digital classroom," Twitter India said.

"We also partnered with Responsible Netism (a non-profit start up) on their Cyber Psychology Conference which engaged schools across Maharashtra on online safety for children," it added.