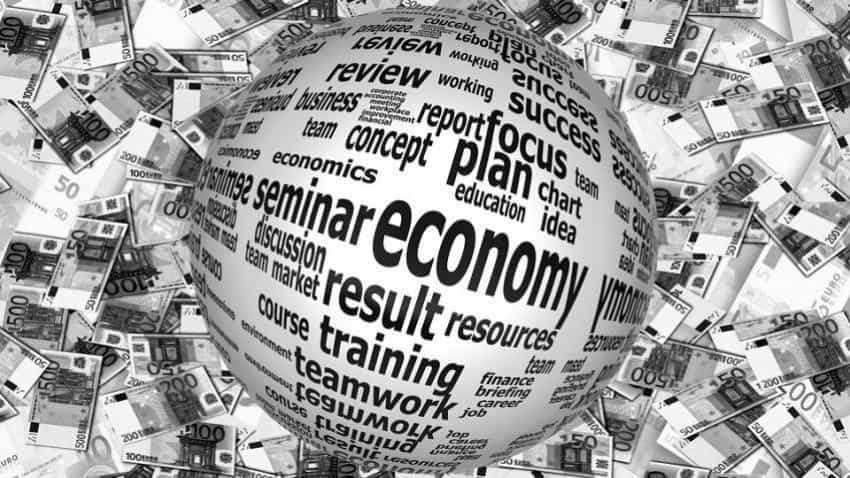 The country's current account deficit (CAD) is likely to treble to USD 10-12 billion in the fourth quarter of the current financial year, against the same year-ago period, due to higher trade deficit, says a report. Image source: Pixabay
Written By: PTI
RELATED NEWS

The country's current account deficit (CAD) is likely to treble to USD 10-12 billion in the fourth quarter of the current financial year, against the same year-ago period, due to higher trade deficit, says a report. The current account deficit had increased to USD 13.5 billion, or 2 per cent of the gross domestic product (GDP) in the third quarter as well, against USD 8 billion, or 1.4 per cent of GDP in the same year-ago period. "We expect the current account deficit to widen to USD 10-12 billion in Q4 FY18 from the low USD 3.4 billion in Q4 FY17, led by the increase in the merchandise trade deficit, even as the services trade surplus is expected to improve," rating agency Icra said in a note today.

The report said given other macroeconomic fundamentals, the level of current account deficit is unlikely to pose a major macroeconomic risk. The extent of capital flows, however, according to the agency would determine the sentiment towards the rupee and the level of foreign exchange reserves.

"The pace of economic growth, the strength of the recovery in corporate earnings, the magnitude of IPOs, the result of resolution of NPAs and the bank recapitalisation programme would impact FII interest in the domestic equity market in the pre-election year," the rating agency said.

"At present, it appears unlikely that aggregate FII inflows into debt and equity would record a rise in FY19 from the expected three-year high level of USD 21-23 billion in FY18," it added.

The agency expects foreign direct investment (FDI) inflows to rise to USD 45-50 billion in FY19 from USD 40-44 billion in FY18, equivalent to a significant part of the current account deficit.

However, Icra expects caution regarding the fiscal and inflation outlook, along with a moderation in FII inflows, likely to weigh upon the sentiment for the rupee relative to other emerging market currencies, even as the broader currency market trends would take a cue from the movement in the USD.