What is core inflation and why does it continues to be a problem? 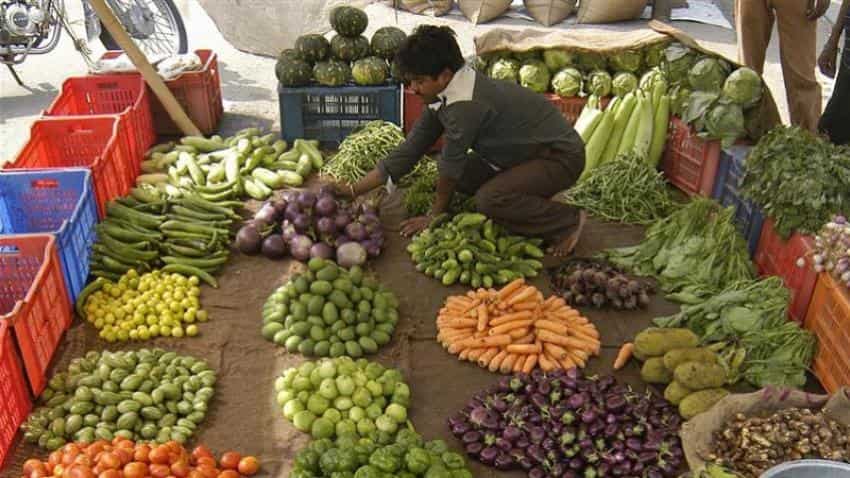 Both wholesale price index (WPI) and consumer price index (CPI) witnessed an upward trend for the month of February 2017.

Analysts at State Bank of India (SBI) said, "The WPI has increased to a 3-year high due to rise in fuel inflation (21.0%) and lower base in the previous year’s index. "

As per Ministry of Statistics and Programme Implementation (MOSPI), CPI inflation rose for the first time in seven months to 3.65% in February 2017, compared to 3.17% of January 2017.

This month, one key achievement was the sequential drop in core inflation to 4.8% year-on-year from 5.0% earlier, as this area has been a cause of concern for Reserve Bank of India. 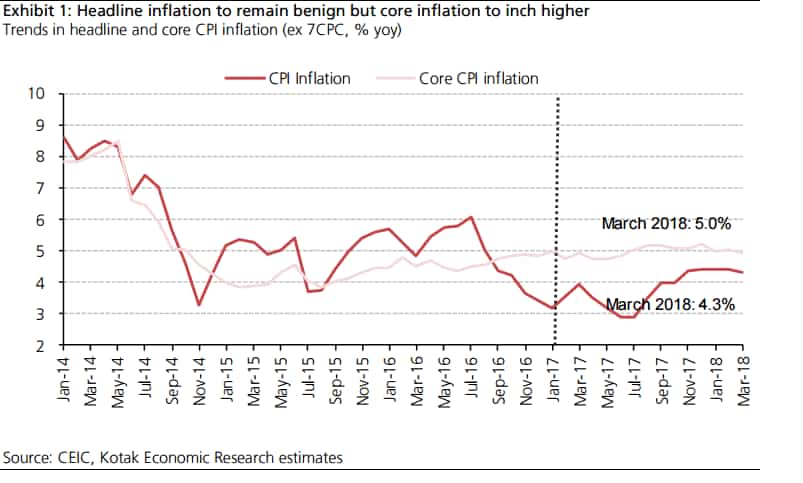 In its sixth monetary policy, RBI said, “Q1FY18 is expected to be muted for inflation due to favorable base effects and lagged effects of demand compression. Thereafter, inflation is expected to pick momentum, especially as growth picks up and the output gap narrows, stated RBI.”

ICICI Bank in its report said, "As stickiness in core inflation has been a cause of concern and will be watched going ahead to assess the sustainable achievement of the 4% medium term target. We believe the focus on medium term inflation, rising global yields and global political uncertainty implies that further easing is unlikely in the near term."

Upasna Bhardwaj, Senior Economist, Kotak Mahindra Bank said, " Higher than expected CPI inflation has primarily been led by waning dis-inflationary food price pressures. Going forward, the surge in WPI inflation on the back of high food prices and pickup in commodity prices continues to provide a floor to future retail inflation trajectory even as positive base effect may keep the headline inflation benign."