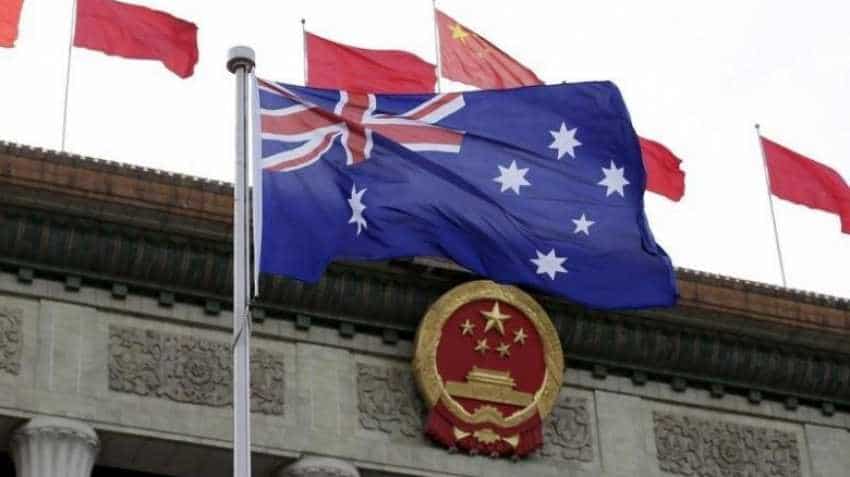 Australian state government is also opening a representative office in the city and had lined up a AUD 0.3 million marketing budget to achieve the target, Image source: Reuters
Written By: PTI
RELATED NEWS

Western Australia is tapping the well-travelled Indians who are looking for the authentic Aussie experience and is expecting above 20 per cent growth in footfalls this financial year that began in July.

The Australian state government is also opening a representative office in the city and had lined up a AUD 0.3 million marketing budget to achieve the target.

"We had received nearly 27,600 Indians during the July 2017-June 2018 period, who are mostly visiting friends and relatives.

"We are expect over 20 per cent growth in footfalls from India that will elevate the country to be among our top five source markets," Western Australia tourism minister Paul Papalia told PTI here.

Currently, India is ranked 10th as the tourism source market for Western Australia.

Britain leads the list of source markets primarily because of the huge English settlements followed by Malaysia, Singapore, Germany and Indonesia, he added.

Talking about spending, he said, Indians are not high in ladder, however, there is a lot of opportunities to attract Indians with a lot of disposable income looking for new experience in western Australia.

"India is a maturing market and the fastest growing market in Asia and there are many Indians who have travelled to other places.

Further, he said, Western Australia is targeting a wide audience, mostly experienced travellers offering all kinds of experiences from food to adventure, and self drive apart from activities conducive for families.

"We also see a huge opportunity in the meetings, incentives, conferences and events (MICE) segment. We see India as a huge growing market, which is attracting attention from across the world. We view it as a highest priority market for us," he added.

The minister said, he is also holding meetings with six Indian airlines in a bid to attract a direct service between India and Perth.

"This will drastically increase the tourist arrivals from India to Western Australia," he added.

Papalia said, for the first time, Western Australia is setting up a dedicated marketing representative in Mumbai.

"We are about to spend AUD 300,000 in the next few months to promote our state as the favourable travel destination for Indians," he added.