Appearing on behalf of the government, Advocate General Kishore Datta told a division bench, headed by the chief justice of the court, that 71,500 armed police personnel would be deployed for holding the polls. 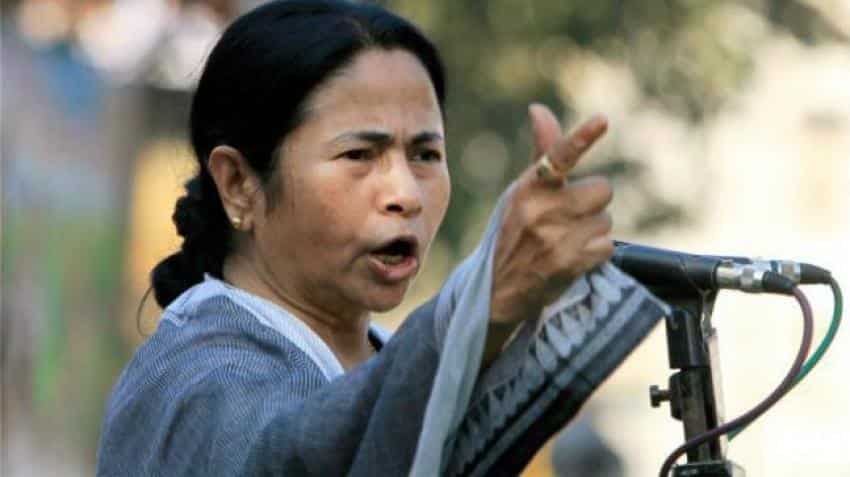 West Bengal panchayat elections 2018: The State Election Commission (SEC) today told the Calcutta High Court that it was satisfied with the security arrangements made by the West Bengal government for the upcoming panchayat polls in the state. Appearing on behalf of the government, Advocate General Kishore Datta told a division bench, headed by the chief justice of the court, that 71,500 armed police personnel would be deployed for holding the polls.

Of them, 500 would be of the rank of inspector and 10,000 sub-inspectors and assistant sub-inspectors, while the rest 61,000 would be constables, homeguards and from the National Volunteer Force (NVF), Datta said.

In addition, 80,000 civic volunteers would be deployed, he told the bench comprising Chief Justice Jyotirmoy Bhattacharya and Justice Arijit Banerjee.

Each polling booth would have one armed personnel and another with a baton, he said.

Asked by the court whether the poll panel was happy with the security arrangements made by the state government, SEC counsel Saktinath Mukherjee said it was satisfied.

The bench adjourned the matter till Thursday, when it would take up the issue of security arrangements and finalisation of election dates again.

The bench heard the petitions till 6.30 pm today, well past the regular court hours.

A number of petitions filed by the opposition parties in the state, seeking deployment of central paramilitary forces (CPF) for the panchayat polls, are before the bench.

Earlier, a single-judge bench had said the poll dates would be considered by the bench headed by the chief justice.

The bench of Justice Subrata Talukdar had, on May 1, directed that the SEC's decision to hold the election on May 14 was not final and could be treated as tentative only.

Justice Talukdar had also directed the SEC to place the details of security arrangements for the rural polls before the division bench.

Both the state government and the SEC submitted reports containing the details of security arrangements for the three-tier local body polls before the bench today.

Claiming that the security arrangements were adequate, the advocate general opposed the prayers for deployment of CPF for the polls.

State Congress president Adhir Chowdhury, who appeared in person, prayed for the deployment of CPF, saying there was a precedent of it in the previous panchayat polls in the state in 2013, when the SEC itself had called for and got central forces for holding the election.

He claimed that the SEC was indifferent to the complaints of violence and forced prevention of intending candidates from filing nominations in different parts of the state.

CPI-M's counsel Bikash Bhattacharya claimed that as an opposition party in the state, his client had a right to be heard over security arrangements since it concerned the rights of the voters to exercise their franchise and that it could not be left to the satisfaction of the SEC only.

Justice Talukdar had earlier quashed the SEC's cancellation of its notification, extending the nomination process by a day, and directed it to reschedule the dates for the election process.

The commission, which had initially scheduled the polls in three phases from May 1 to May 5, had later rescheduled the election in a single phase on May 14.

West Bengal Lockdown News Today: Lockdown EXTENDED till July 15, check what is ALLOWED vs what is RESTRICTED- full list here