The polling for the fifth phase Of West Bengal assembly elections began at 7 am on Saturday across 45 assembly segments amid tight security. 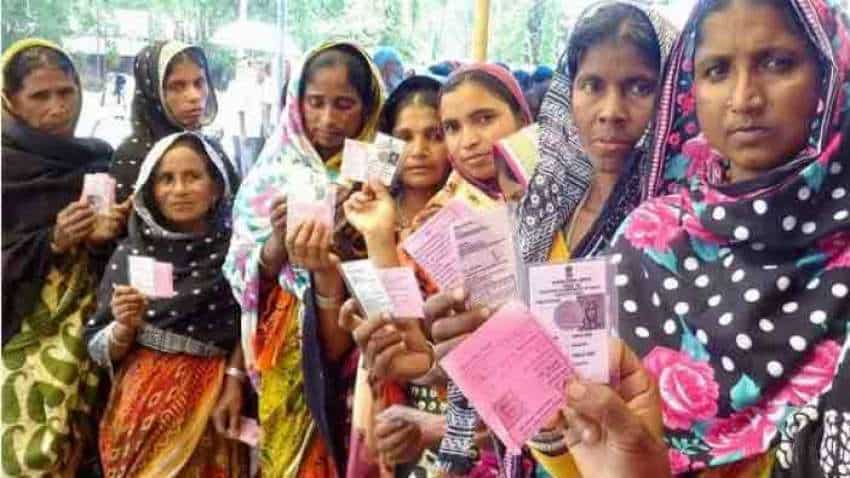 The polling for the fifth phase Of West Bengal assembly elections began at 7 am on Saturday across 45 assembly segments amid tight security.

Over one crore voters are eligible to exercise their franchise to decide the political fate of 342 candidates.

Security measures have been heightened for the fifth phase in view of the violence in the previous phase, which witnessed the death of five people in Cooch Behar district, including four in CISF firing.

The Election Commission has decided to deploy at least 853 companies of central forces to ensure free and fair voting, an official said.

The polling will continue till 6:30 pm.

Catch all LIVE updates below

2:15 pm: 54.67% voter turnout recorded till 1:34 pm. Voting for the fifth phase of the State's Assembly elections is underway today.

9:40 am: 16.15 per cent voter turnout recorded till 9 am in 45 seats where polling is underway for fifth phase