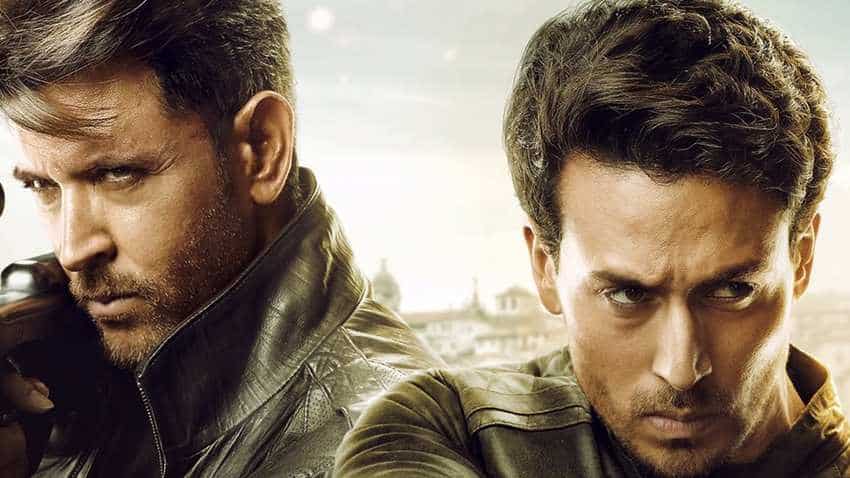 Some films create records, but Hrithik Roshan-Tiger Shroff's latest blockbuster movie War has created RECORD OF RECORDS! Yes, you read it right! War has created 8 records at box office so far. The action-packed flick is literally minting money at the box office. War has garnered over Rs 77 crores at box office in just two days.

Famous movie critic and analyst, Taran Adarsh has tweeted, "#War is super-strong on Day 2 [working day], after the national holiday on Day 1 [#GandhiJayanti]... Collecting ₹ 20 cr+ on a working day - which happens to be Day 2 in this case - is a rarity... An achievement, since most biggies don’t score ₹ 20 cr on Day 1."

Moreover, Adarsh has confirmed that 150-200 screens will be added from Friday.

So, get set for more War collection records to be set as each day goes by!