Want to buy affordable home? After 'triple whammy', here is what it will take 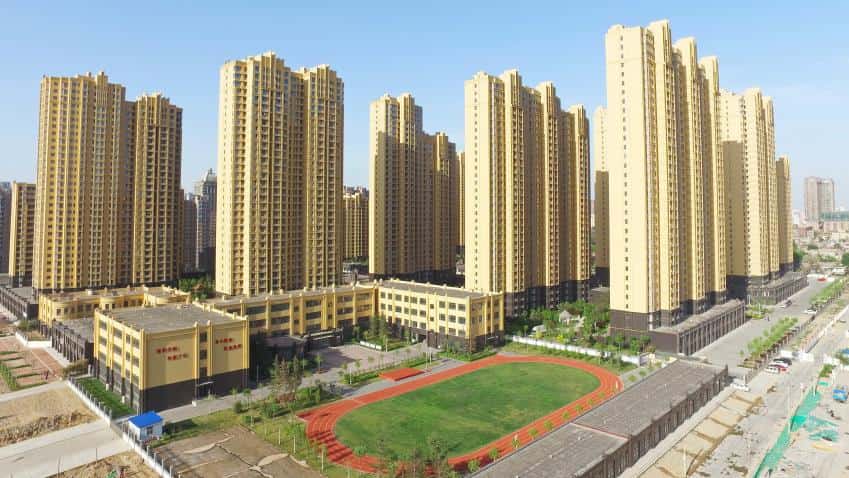 Like affordable housing, GST should be 8 per cent for the entire sector to boost demand for under-construction flats. Image source: PTI
Written By: PTI
RELATED NEWS

Realtors' apex body CREDAI demanded reduction in GST, easier bank financing for purchase of land to develop affordable housing and single-window clearance for approval of real estate projects to boost the sector. Stating that the real estate sector faced triple whammy in form of demonetisation, GST and the new realty law, CREDAI President Jaxay Shah said the industry is facing a "critical moment" and he urged the Ministry of Housing and Urban Affair to take up these issues with the government on its behalf.

"We need proper treatment for this industry. We are into nation building. We are the safest investment industry. We have 3-4 major demands," Shah told reporters here. Banks should provide finance to purchase land for affordable housing projects, he said, adding that the area norm should be removed for middle income group, so that more people buy homes under government subsidy scheme CLSS (credit-linked subsidy scheme).

On GST (Goods and Services Tax), he demanded that rates should be rationalised for the growth of this sector.

Like affordable housing, GST should be 8 per cent for the entire sector to boost demand for under-construction flats. The effective GST rate is 12 per cent after land abatement and there is no GST on completed flats.

CREDAI Chairman Getamber Anand said there should be proper land abatement as prices of land differ for city to city. CREDAI NCR President Pankaj Bajaj suggested that the government can give abatement on the basis of circle rate for each city.

It said India's ranking in ease of doing business will further improve if the government decides to have single-window clearance.

Under the new law RERA that became effective from May last year, Shah said developers and brokers have been made accountable but not the government authorities.

CREDAI, which has about 12,000 builder members in 23 states and 178 city chapters, is holding two-day conclave here and about 600 developers are participating in the event.