The outcome of the  bye-election  will be crucial, as a success for the SP-BSP experiment could pave the way for the two major players in Uttar Pradesh to tie up in the 2019 Lok Sabha elections to counter the BJP 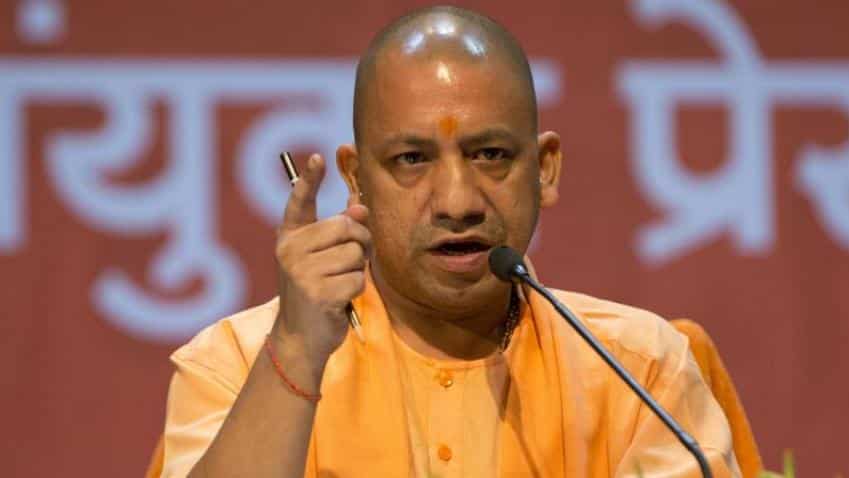 Voting will be held tomorrow for bypolls to Lok Sabha seats of Phulpur and Gorakhpur, a stronghold of Uttar Pradesh Chief Minister Yogi Adityanath, with a riveting triangular contest on the cards after Mayawati-led BSP extended support to Samajwadi Party to take on the BJP, while the Congress joined the fray on its own. Tight security arrangements have been made with nearly 6,500 personnel of central armed para-military forces deployed, apart from Provincial Armed Constabulary (PAC) and homeguards to ensure peaceful polling in Gorakhpur and Phulpur seats, vacated by Adityanath and deputy chief minister Keshav Prasad Maurya respectively following their election to Uttar Pradesh Legislative Council.

The outcome of the bye-election will be crucial, as a success for the SP-BSP experiment could pave the way for the two major players in Uttar Pradesh to tie up in the 2019 Lok Sabha elections to counter the BJP, which had trounced them in the last general and assembly elections. There are 10 candidates in the fray from Gorakhpur, while there are 22 candidates contesting from Phulpur.

The BJP has fielded Kaushalendra Singh Patel from Phulpur and Upendra Dutt Shukla from Gorakhpur against SP's Pravin Nishad and Nagendra Pratap Singh Patel respectively. Sureetha Kareem is the Congress candidate from Gorakhpur. The party, which had joined hands with SP in the assembly polls held last year, has fielded Manish Mishra from Phulpur. For the BJP, Gorakhpur is significant as it is the bastion of the chief minister, who has represented the seat in the Lok Sabha five times. Prior to Yogi Adityanath, the seat was thrice represented in Parliament by his mentor Yogi Avaidyanath.

Phulpur, once the bastion of the Congress and represented by India's first prime minister Jawaharlal Nehru, witnessed a saffron surge in the 2014 Lok Sabha election, when Maurya won the seat.
Adityanath has termed the bye-elections a rehearsal for the 2019 Lok Sabha election. The office of the UP chief electoral officer in a statement issued here today said that voting will begin at 7.00 am and continue till 5.00 pm.

In Gorakhpur parliamentary constituency, there are 970 polling centres and 2,141 polling booths. Similarly, in Phulpur, there are 793 polling centres and 2,059 polling booths. According to the Election Commission, there 19.61 lakh voters in Phulpur parliamentary constituency, while there are 19.49 lakh voters in Gorakhpur. In the bypolls, as many as 4,728 VVPAT (Voter Verifiable Paper Audit Trail (VVPAT) machines will also be used. VVPAT machines are used during election process to verify that the vote polled by a voter has gone to the candidate.
Steps have been taken for webcasting from 95 critical booths.

Domestic traffic's slow growth due to inconsistency among states on quarantine rules: IndiGo