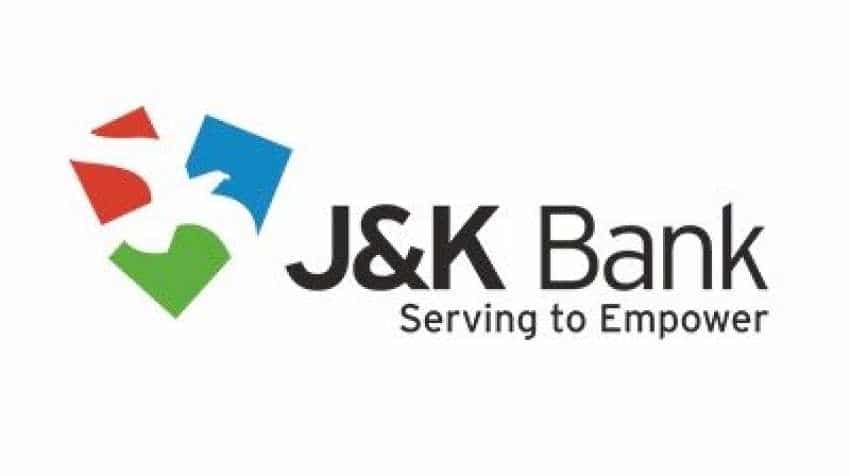 The vigilance organisation was looking for records of nearly 1,200 appointments allegedly made at the behest of political masters of the previous PDP-BJP government in the state and during Ahmad's tenure, they said.

Chibber replaces Ahmad, who was appointed in 2016 as the chairman of the Jammu and Kashmir Bank.

The order said Chibber has been appointed as the interim chairman and the director on the Board of Directors of the Jammu and Kashmir Bank.