The ministry said that India, as part of its bilateral discussions with US officials, had offered resolution on significant US requests in an effort to find a mutually acceptable way forward. 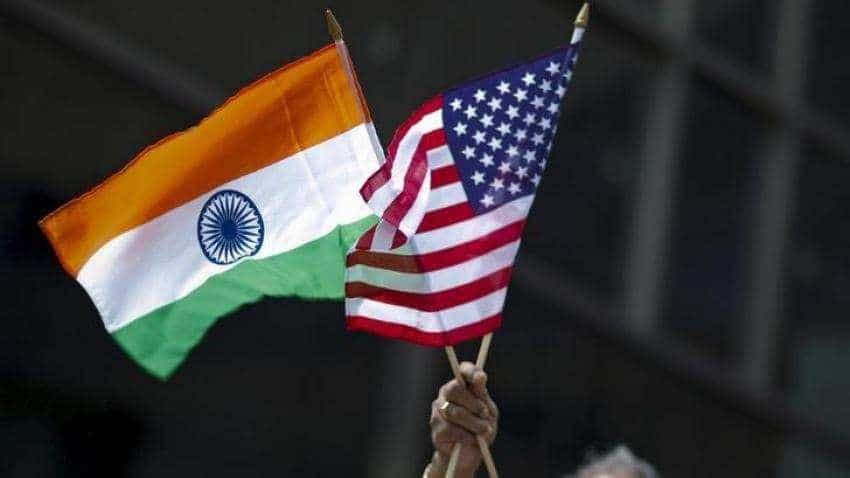 India Saturday said it will continue to work with the US to strengthen economic ties, Photo: Reuters

India Saturday said it will continue to work with the US to strengthen economic ties in the wake of America's decision to withdraw export benefits under a programme.
The US has said with effect from June 5, it will withdraw incentives to Indian exporters provided under its Generalized System of Preferences (GSP) programme.
In a statement, the commerce ministry said in any relationship, particularly in the area of economic ties, there are ongoing issues which get resolved mutually from time to time.

"We view this issue as a part of this regular process and will continue to build on our strong ties with the US, both economic and people to people. We are confident that the two nations will continue to work together intensively for further growing these ties in a mutually beneficial manner," it said.

It said that the GSP benefits given by developed countries like the US to developing nations such as India are "unilateral, non reciprocal and non discriminatory".
The US' decision came following complaints by its medical devices and dairy industries, which have alleged that India did not provide equal market access to their products. The medical devices players have also raised objections over price caps put by India on products like stents.

The ministry said that India, as part of its bilateral discussions with US officials, had offered resolution on significant US requests in an effort to find a mutually acceptable way forward.

"It is unfortunate that this did not find acceptance by the US," it added.

However, it said that India, like other nations, shall always uphold its national interests in these matters.

"We have significant developments imperatives and concerns and our people aspire for better standards of living. This will remain the guiding factor in the government's approach," it said.

On March 4, the US had stated that it would roll back the GSP benefits after 60 days.

India had earlier also said that the US' decision will not have a significant impact on its exports to the country.

India exports goods worth USD 5.6 billion under the GSP, and the duty benefit is only USD 190 million annually, Commerce Secretary Anup Wadhawan had said.

As many as 1,900 Indian products from sectors such as chemicals and engineering get duty free access to the US market under the GSP, introduced in 1976.

The US' demand for relaxation in norms for exports of medical devices and dairy products are non-negotiable for India.

Commenting on the issue, the Federation of Indian Export Organisations (FIEO) President Ganesha Kumar Gupta said the government should provide some support to products where GSP loss has been significant so that the market is not lost.

"We favour extension of Rebate of State and Central Tax Levies Scheme (RoSCTL) on such products on exports to US," Gupta said.