US Fed indicates more rate hikes this year; what this means for Indian rupee

US Federal Reserve has hiked its domestic rate for the third time in December posing threat to inflows from FPIs in India and thus opening case for depreciation bias in Indian rupee against dollar. 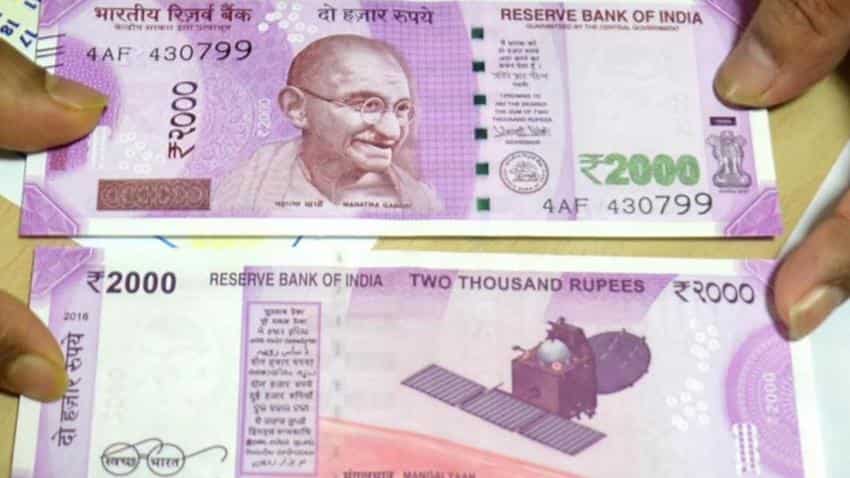 As expected, the US Federal Reserve raised its benchmark interest rates for the third time since December despite inflation running below the country's target level.

Madan Sabnavis and Anuja Shah economists at Care Ratings said, “Reduction of balance sheet size would mean withdrawing liquidity which will have an impact on the flow of funds to the emerging markets including India. India has been a beneficiary of these flows in both the FDI and FPI spaces.”

Samir Tripathi, analyst at ICICI Securities mentioned before that any aggressive shift in stance in terms of rate hikes and initiation of the balance sheet reduction program will weigh on the Dollar trajectory.

Foreign inflows have been showing downward trend in India after the policy.

On the day of Fed's June policy announcement, FPI and FII inflows was at Rs 7,121.45 crore in Indian equity and debt market. It dropped to Rs 850.05 crore the next day and reached an outflow of Rs 124.77 crore, presently.

Vinod Nair, Head of Research, Geojit Financial Services said, “Market continued to consolidate due to lack of major triggers to support the up move while FIIs were net sellers which add fears to the stability on INR.”

The duo at Care Ratings added, “From the point of view of global forex changes the dollar will tend to appreciate which will put pressure on other currencies. The present tone of a weak dollar will get reversed over time.”

Amit Goenka, Analyst at Multibaggerstocks.co.in, told Zeebiz, “With the current mandate, FIIs will definitely not want to cut their exposure, hence the rate hike should not have a substantial effect on the markets. However, if the total number of rate hikes as previously suggested by the Fed, is increased from three to four this year, then that could dent the markets."

Tripathi too believes dollar will have appreciation bias as more rate hikes by US Fed takes place in the current year. However, there is limited scope for runaway rally in Dollar trajectory.

He added, “The verbal intervention by the new administration is expected to slow down the pace of Dollar appreciation. US productivity has been falling for a prolonged period and reversal in trend is crucial to sustain the appreciation bias in Dollar trajectory.”

“This will exert depreciation pressure on EM currency basket including Indian Rupee though the latter is expected to depreciate to a lesser extent on account of better fundamentals,” added Tripathi.

Riding on the back of heavy inflows from FPI and FDI the Indian rupee has appreciated by over 5% since the start of the year 2017.

Tripathi added, "Rupee trajectory over a 1 year time frame is expected to be stronger than the 1 year forward rates. From a medium term perspective, we expect Rupee to trade around 65.50 levels by March 2018, with a variation of around (+/-) 2%."

US Fed rate hike might come sooner than expected; here’s how it will impact India, decodes Dhananjay Sinha of JM Financial

US Fed could end reinvestment policy this year - Fed's Bullard