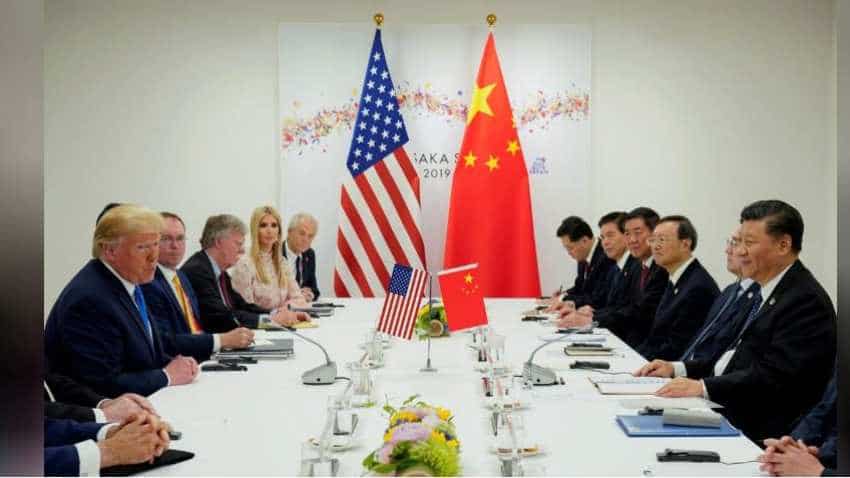 The ongoing US-China trade war is headed for further escalation, global ratings firm Moody`s said on Wednesday. "Of the three plausible scenarios for US-China trade tensions, the risk of a `hardened stance` scenario has increased," Moody's said in a note and added that any further deterioration in tensions could serve as potential catalyst for a severe downturn.

"Our 'significant softening' scenario is less likely than before and therefore we have reduced the probability of this scenario to just 10 per cent," it added.

"The incremental but continuing escalation of the US-China trade dispute is already adversely affecting economic activity in the US, China and the rest of the world," Moody`s noted.

"We see a high risk of further deterioration in the growth outlook of advanced and emerging market economies alike. An uncertain policy environment is not conducive to investment, and the steady escalation of trade tensions will continue to weigh on sentiment," Moody's said.

Trade relations between the US and China soured further on August 23 after China announced new retaliatory tariffs on imports from the US, quickly followed by the US announcing it would increase tariff rates on more than $500 billion of imports from China.