UPSC to aspirants: Onus to prove innocence on candidate in case of misuse of e-admit card

The candidates have been asked to bring the e-admit card (print out) along with the original photo identity card, whose number is mentioned in the e-admit card, in each session to secure admission to examination hall. 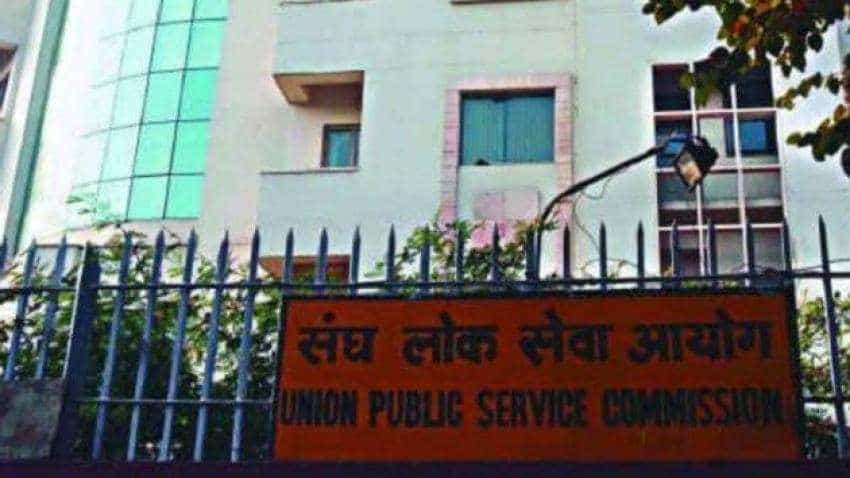 The civil services (prelims) examination will be held on Sunday. Photo: PTI

The UPSC has asked candidates for the civil services examination on June 2 to ensure safe custody of their e-admit card, saying the onus to prove innocence would be on them in case other person is found using the examination ticket.

In a series of do's and dont's for the prestigious exam to select the country's IAS and IPS officers among others, the Union Public Service Commission (UPSC) has asked the candidates to preserve the e-admit cards till the final declaration of the results.

"You are responsible for safe custody of the e-admit card and in the event of any other person using this e-admit card, the onus lies on you to prove that you have not used the service of any impersonator," the commission said.

The candidates have been asked to bring the e-admit card (print out) along with the original photo identity card, whose number is mentioned in the e-admit card, in each session to secure admission to examination hall.

"e-admit card must be preserved till the declaration of the final results of the civil services examination, 2019," the UPSC said.

The civil services (prelims) examination will be held on Sunday.

The UPSC said that use of watches fitted with any special accessory that might be used as communication device or smart watches is strictly prohibited and candidates are not allowed to take such watches into the examination rooms/halls.

"Use of normal or simple wrist watches by candidates is allowed inside the examination rooms/ halls," the UPSC said.

Candidates who do not have clear photographs on the e-admit card will have to bring a photo identify proof and two passport size photographs, one for each session for appearing in the examination, with an undertaking, it said.

There are approximately 896 vacancies, including 39 reserved for persons with benchmark disability i.E., blindness and low vision, and acid attack victims among others, to be filled through the civil services examination.

Reservation will be made for candidates belonging to Scheduled Castes, Scheduled Tribes, Other Backward Classes, the Economically Weaker Sections and persons with benchmark disability in respect of vacancies, the UPSC had said in a notification.

The Centre had decided to implement 10 per cent reservation for people belonging to economically weaker sections of the society for recruitment in central government posts with effect from February 1, 2019.