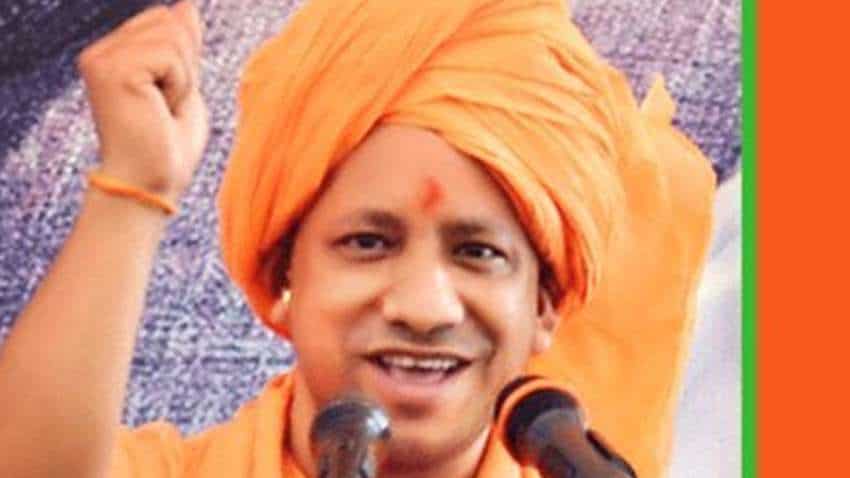 Here is who bagged what and FULL LIST OF WINNERS with NAMES, SEATS of BJP, SP and independent candidates:- Pic from https://twitter.com/myogiadityanath
Written By: Prashant Singh
Edited By: Harish Dugh
RELATED NEWS

UP MLC Election 2020 Result: The results of all the seats of UP MLC Election 2020 have been declared. The polls were held for 11 seats of the teachers and graduates' constituencies of the Uttar Pradesh Legislative Council. Here is who bagged what and FULL LIST OF WINNERS with NAMES, SEATS of BJP, SP and independent candidates:-

- The two other graduates' constituency seats that BJP bagged was those of Agra, won by Dr Manvendra Pratap Singh 'Guruji' and of Meerut won by Dinesh Kumar Goyal.

- The two seats that the Samajwadi Party bagged out of them are those of Varanasi and Allahabad-Jhansi divisions, won respectively by Ashutosh Sinha and Dr Maan Singh Yadav.

- Both the SP candidates bagged the seats divesting them from the BJP, while the BJP's 'Guruji' won the Agra seat from the SP and Goyal by defeating four-time, sitting independent MLC Hem Singh Pundir.

- In results declared earlier on Friday for the six teachers' constituency seats, three were bagged by the BJP, two by independents and one by the Samajwadi Party.

- In the Teachers' constituency, BJP's Umesh Dwivedi had won from Lucknow, while last time, he had registered a win as an independent candidate.

- In Bareilly-Moradabad teachers' constituency, the BJP won the seat after defeating the SP.

- Polling was held on Tuesday for 11 Legislative Council seats -- five reserved for the graduates and six for teachers seats with their electors only being graduates and teachers respectively.

- The term of office of the MLCs from these constituencies had expired on May 6.

- Following the declaration of the results for the 11 legislative council seats, the tally of BJP in the 100-member Upper House of the state rose to 25 from 19, SP's to 55 from 52 and independents to four from two.

-The Bahujan Samaj Party, which did not field any candidate for the polls, has eight MLC, the Congress two, Apna Dal (Sonelal) one and Sikshak Dal two. There are still three vacancies in the House.

Reacting to the party's performance in the polls, UP BJP chief Swatantra Dev Singh said, "In the teachers' constituencies, three out of 4 candidates fielded by the BJP won. The BJP contested this polls for the first time." "This has been a historic performance for the BJP. In the Graduates' constituency, the BJP won three seats," he added.