The upcoming Bundelkhand Expressway is proposed to be a 289-km, four-lane, access-controlled highway. 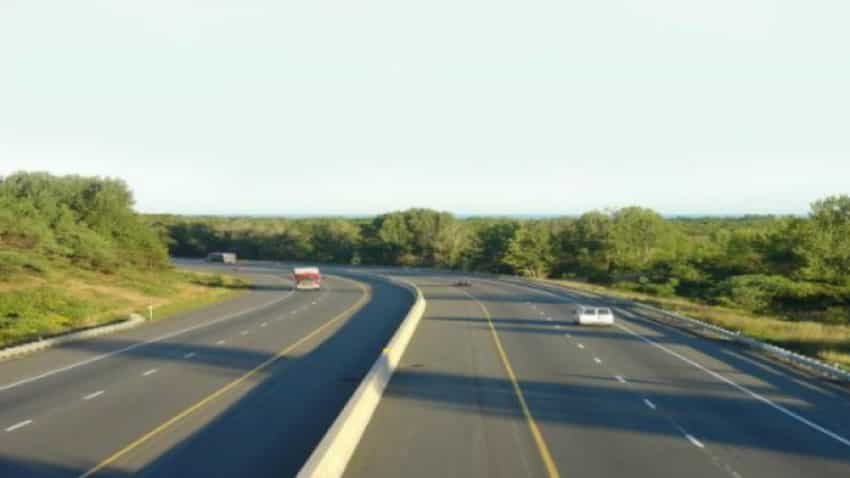 Jewar to be most developed region in India in 5-10 yrs, investors' favourite: Yogi Adityanath

As a mark of respect to former Prime Minister Atal Bihari Vajyapee, the Uttar Pradesh government has decided to name the upcoming Bundelkhand Expressway as 'Atal Path'.

The government, which had announced a number of schemes as a tribute to the former prime minister, will soon issue a notification to rename Bundelkhand Expressway after Vajpayee, said UP Transport Minister Swatantra Dev Singh today.

"Chief Minister Yogi Adityanth has already announced that a number of schemes in the state, the 'karambhoomi' of Atalji, will be named after him to keep his memory and good work alive," said Singh.

The upcoming Bundelkhand Expressway is proposed to be a 289-km, four-lane, access-controlled highway.

It will start from Jhansi and passing through the backward districts of Chitrakoot, Banda, Hamirpur, Auraiya and Jalaun, will reach Etawah and join Agra-Lucknow expressway.

It is proposed to be developed by the Uttar Pradesh Expressway Industrial Development Authority (UPEIDA).

Soon after the demise of former prime minister last week, Chief Minister Adityanath had also announced that the state government would build four memorials in Vajpayee's name in Agra, Lucknow, Kanpur and Balrampur.

Though the government is yet to make a formal announcement about the location of the memorials, the districts have been chosen carefully on the basis of the significance they held in the life of the former prime minister.

While the ancestral house of Vajpayee is located in Bateshwar village of Agra, he completed his higher studies from DAV College, Kanpur.

Vajpayee had been a five-time Member of Parliament from Lucknow and spent considerable time here, while he won his first ever Lok Sabha election from Balrampur in 1957.

Jewar to be most developed region in India in 5-10 yrs, investors' favourite: Yogi Adityanath