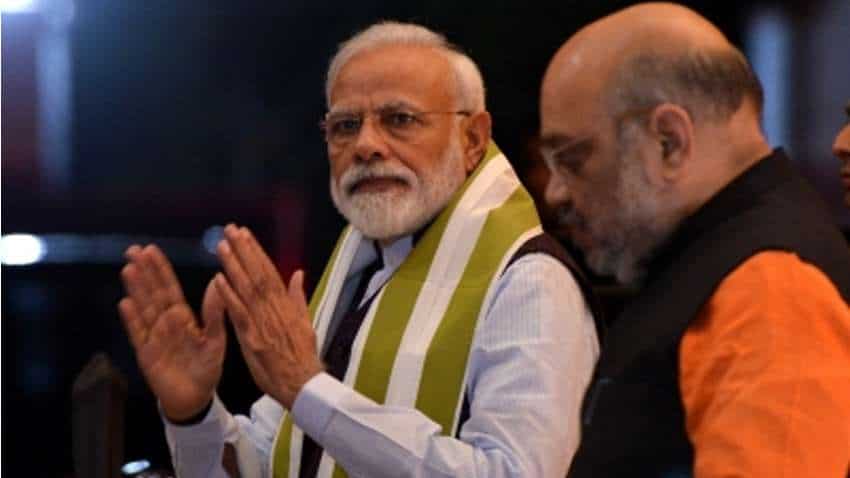 In the run up to Uttar Pradesh Assembly Elections 2022, BJP's Central Election Committee (CEC) meeting to select candidates concluded on Thursday. The first list is expected to be released on Friday, as per a report in IANS. A total of 172 candidates have been finalised for three of the seven-phased polls in the state.