The Banning of Unregulated Deposit Schemes Bill, which has just been enacted through an ordinance with the objective of protecting small depositors from being duped by fraud schemes, has also raised eyebrows due to its content, manner  and  timing of issuing it -- on the eve of elections. 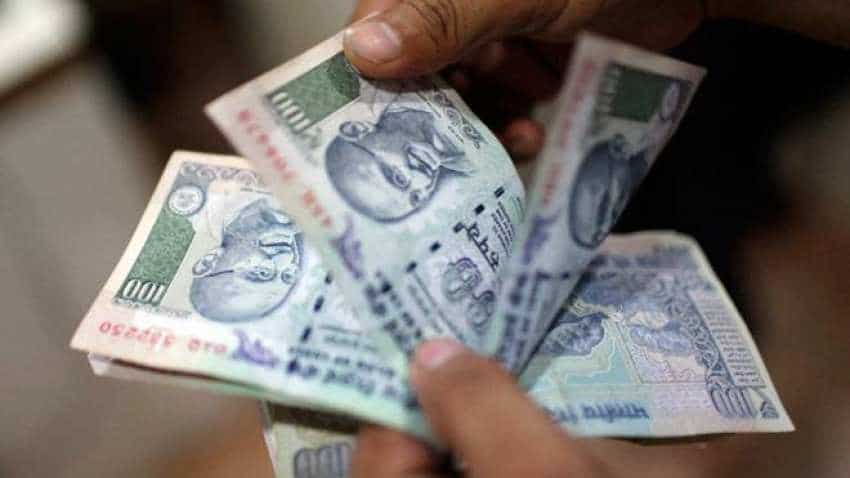 The Banning of Unregulated Deposit Schemes Bill is being seen as a measure that could dry up sources for meeting sudden requirements of funds of small real estate players and the lower middle class. Image source: Reuters

The Banning of Unregulated Deposit Schemes Bill, which has just been enacted through an ordinance with the objective of protecting small depositors from being duped by fraud schemes, has also raised eyebrows due to its content, manner and timing of issuing it -- on the eve of elections.

The Bill is being seen as a measure that could dry up sources for meeting sudden requirements of funds of small real estate players and the lower middle class, who many a time need money for education of their children, medical emergencies and the likes.

Government sources, however, refute that it will lead to drying up of funds in the realty sector and maintain that people would become more aware about the chit fund trade before parking their money in them. But, experts feel that the bill may have good intentions, but the manner of its enactment through ordinance just before polls and its wording could backfire.

"Considering that the ordinance will have a wide impact on lot many people, a better way to bring it would have been after public consultations. The key to this ordinance lies in the interpretation of words `by way of business`, added to the definition of unregulated deposit scheme. Overall, this ordinance in its present form seems like an overkill vis-a-vis the mischief its trying to solve... It`s like using a sledgehammer to crack a nut," Arunabh Choudhary, Partner, at legal firm Juris Corp, told IANS.

Shriram Subramanian, MD of shareholders` activism firm InGovern, said many of these chit funds are started by local politicians and strongmen, so from that perspective the Bill is a welcome move. "But all these years, there was an opportunity... The government could have taken a route different from the ordinance."

Coming to the objectives of the Bill, he said it could be both -- saving the poor from unregulated deposits and cracking down on the unauthorised collection of funds, and using it for some other purpose like black money before the polls. Sometimes, politicians also own such institutions that dupe the poor with promises of high returns.

According to a tax expert, there is a distinct move to curtail the cash flows to the unregulated entities for some time.  "The bill is more from a consumer stand-point because there are many such instances where depositors have been duped. There have been special moves by the the government so that the small despositors are not lured by promises of high return. Some of these entities collecting money in the past have simply vanished, while some have defrauded in other ways," he said.

Nonetheless, there were also some genuine firm, he said, that were collecting money and putting to productive use, including extending loans to small real estate vendors. With this bill, that source of finance for small realty vendors would vanish. Abhishek A. Rastogi, Partner at Khaitan & Co said: "Real estate sector is heavily dependent on various sources of money, apart from conventional lending. Unregulated deposit scheme was one such source. Many players diverted funds sourced from unregulated sources to the real estate sector and there have been various chit fund scams around them.
"In a way, while this bill hits the real estate sector hard, it has been enacted to protect the interests of those who have invested huge amounts of money in these funds reposing trust in the deposit taker."

He, however, said that the bill enables creation of an online central database for collection and sharing of information on deposit-taking activity in the country. "This data can also be accessed by Income Tax authorities and deposit beyond a specified limit would require declaration of PAN. So, this will discourage diversion of black money through these kinds of deposit schemes."