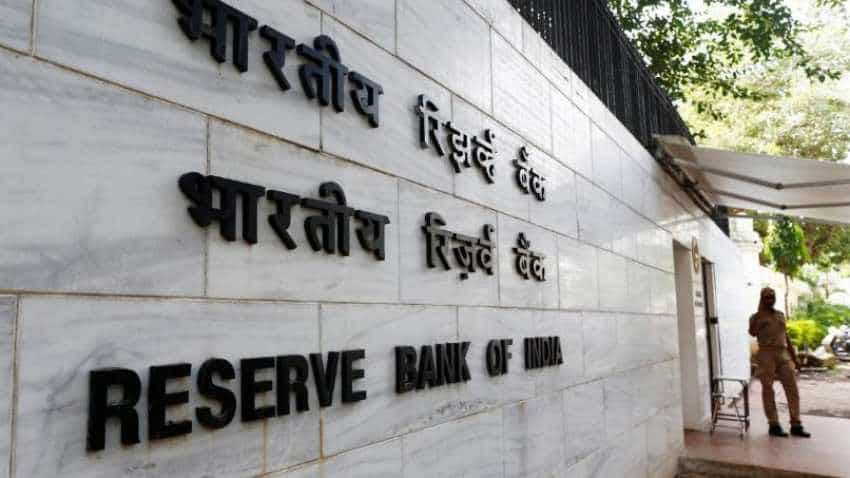 This is first time that such a tool has been deployed by the RBI, which has been normally using OMOs to inject liquidity into the system. But the targeted liquidity will reach the system only next fiscal year when the government starts spending. "To meet the durable liquidity needs of the system, the Reserve Bank has decided to augment its liquidity management toolkit and inject rupee liquidity for longer duration through long-term foreign exchange buy/sell swap in terms of its extant liquidity management framework," RBI had said in a statement on March 13.

Under the buy/sell forex swap, a bank will sell dollars to the RBI and simultaneously agree to buy the same amount of dollars at the end of the swap period, which in this case is three years, and the additional liquidity flowing into the system can support credit growth and soften bond yields.

"By and large I think it has been received quite well. However, the exact response to the scheme will be known on March 26," Das told reporters after launching a book-'Indian Fiscal Federalism' by his predecessor YV Reddy along with GR Reddy here this evening. The auction will begin on March 26 this year and will run up to March 28, 2022, which means the instrument has a three-year tenor with no liability on the RBI unlike in the 2013 when the then governor Raghuram Rajan allowed banks to mop up USD 30 billion through NRI deposits offering them to cover their hedging risks. That was to salvage the rupee which was fragile then.

This is the first public comment the RBI has made on the scheme that has been hailed by analysts and the markets, as the move can on a durable level inject USD 13 billion worth of liquidity into the system with no cost on the central bank. However, Das parried a query whether the scheme will be repeated if the maiden attempt is successful. According to analysts, RBI can repeat the auction at least USD 12 billion more if banks decide to raise capital.

The central bank statement on March 13 also said the dollar amount mobilised through the auction will reflect in the forex reserves for the tenor of the swap, and also reflect in RBI's forward dollar liabilities. This means that the forex kitty, which is USD 402 billion now, will swell by USD 5 billion and similar will be the jump in the central bank's forward sell position.

The market participants would be required to place their bids in terms of the premium that they are willing to pay to the RBI for the tenor of the swap (three years), expressed in paisa terms up to two decimal places as the auction cut-off is be based on the premium.
Currently, the system-wide liquidity is dry to the tune of little Rs 1 lakh crore, which will become more acute in the coming days due to advance tax outflow worth around Rs 1.5 lakh crore and GST payouts which is estimated at Rs 1 lakh crore, will suck out liquidity from the system.

The move is positive as bond purchases (OMOs) of over Rs 3 lakh crore, is in effect monetization of government debt, but doing the same with foreign exchange is not. The move, according to analysts, can also lead to faster monetary policy transmission, unlike the OMOs which is good enough for government bond investors only.