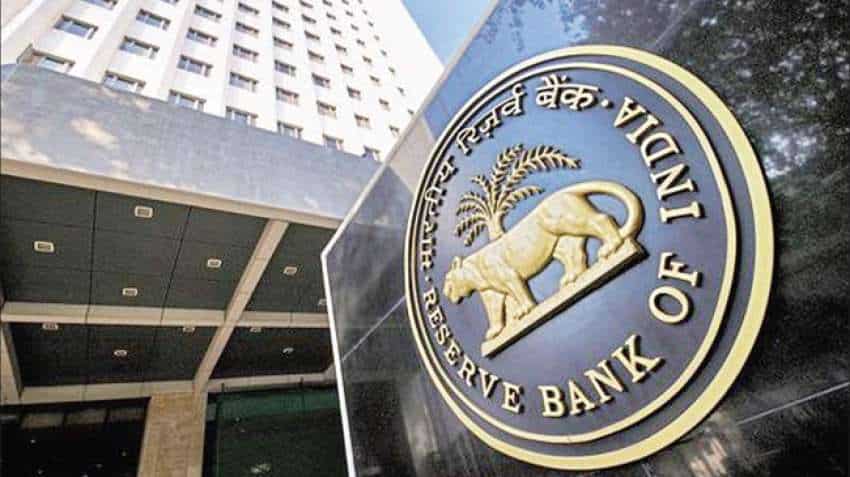 Eleven public sector banks that are under Reserve Bank of India’s watchlist for mounting bad loans on Tuesday expressed confidence before a parliamentary committee that they would emerge out of the central bank’s Prompt Corrective Action (PCA) framework by 2020, sources said.

Concerns were also raised about the “stagnation in lending operations” of state-owned banks during the meeting of the Standing Committee on Finance, headed by veteran Congress leader M Veerappa Moily.

“They (the banks under PCA) talked about the roadmap to deal with their NPAs (non-performing assets) and expressed confidence of coming out of the RBI’s Prompt Corrective Action framework by 2020,” a source said.

Under the PCA, banks face restrictions on distributing dividends and remitting profits. The owner may be asked to infuse capital into the lender. Lenders will also be stopped from expanding their branch networks. These would need to maintain higher provisions, and management compensation and directors’ fee will be capped.

Banks have to comply with the global norms on capital adequacy (Basel III) and make provision for non-performing assets, which have constrained lending operations