"As reflected by events around us, it is naive for policymakers to believe that diversified ownership/state ownership is the way to good governance in banking," Kotak said in an annual message to Kotak Mahindra Bank shareholders. 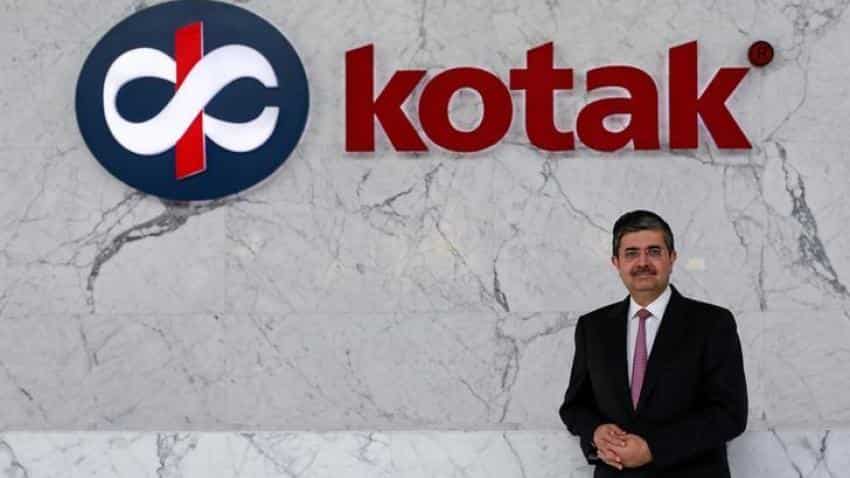 Amid rising frauds in banking and conflict of interest allegations against ICICI Bank's Chanda Kochhar, banker Uday Kotak has said it is "naive" to think diversified or state ownership is a panacea for good governance as lenders.

"As reflected by events around us, it is naive for policymakers to believe that diversified ownership/state ownership is the way to good governance in banking," Kotak said in an annual message to Kotak Mahindra Bank shareholders.

ICICI Bank's shareholding base is very diverse, while the fraud-hit Punjab National Bank is a state-run lender. Policymakers insist on diversification of ownership and have put caps on single shareholding in banks.

Kotak, who has been asked to cut promoter stake in the bank to 20 per cent by December 2018, wondered how directors and managers with "no skin in the game" or ownership are taking calls on lending and writing-off thousands of crores worth of sour loans.

Without naming any lenders or key executives currently mired in allegations, Kotak said bankers need to possess the qualities of prudence, simplicity and humility.

In the message titled "tryst with trust", he said laws and statutes need to be followed in "spirit" by the banking community and not in "letter" alone.

"The points which I have mentioned lie at the heart of restoring and sustaining trust in Indian banking," he said.

Kotak said the recent losses by banks look "unreal" and the present stress is a "culmination of years of kicking the can" and added that for the next few quarters, the provisions will continue to be higher.

Without naming Punjab National Bank, he said the over Rs 13,000-crore "Letter of Undertaking scandal" at the state-run lender is because of "gaps in operational risk management".

For a sound future, Indian banking needs a "harmonious functioning" between government and regulators, he said.

Kotak's annual remuneration for the year saw a 11.03 per cent increase to Rs 3.18 crore, including basic salary, allowances, provident fund and annual incentives, the bank said, adding that the same has been approved by RBI.

The remuneration paid to Kotak was 48.44 times the median remuneration for employees, which grew 8.53 per cent as against 10.26 per cent in FY17, the bank added.

Bucking a trend of a dip in headcount observed in some private sector lenders, total number of permanent employees for KMB increased to 35,717 at end of FY18 from the year-ago's 33,013.

Kotak said the total number of customers has crossed 13 million as of March 31, while the bank is aiming to increase the same to 16 million by September 2018.

He added that the country needs to grow at 9 per cent per annum for the next 20 years if it were to match China's current per capita income and it is pertinent for the wheels of finance to move seamlessly and speedily.